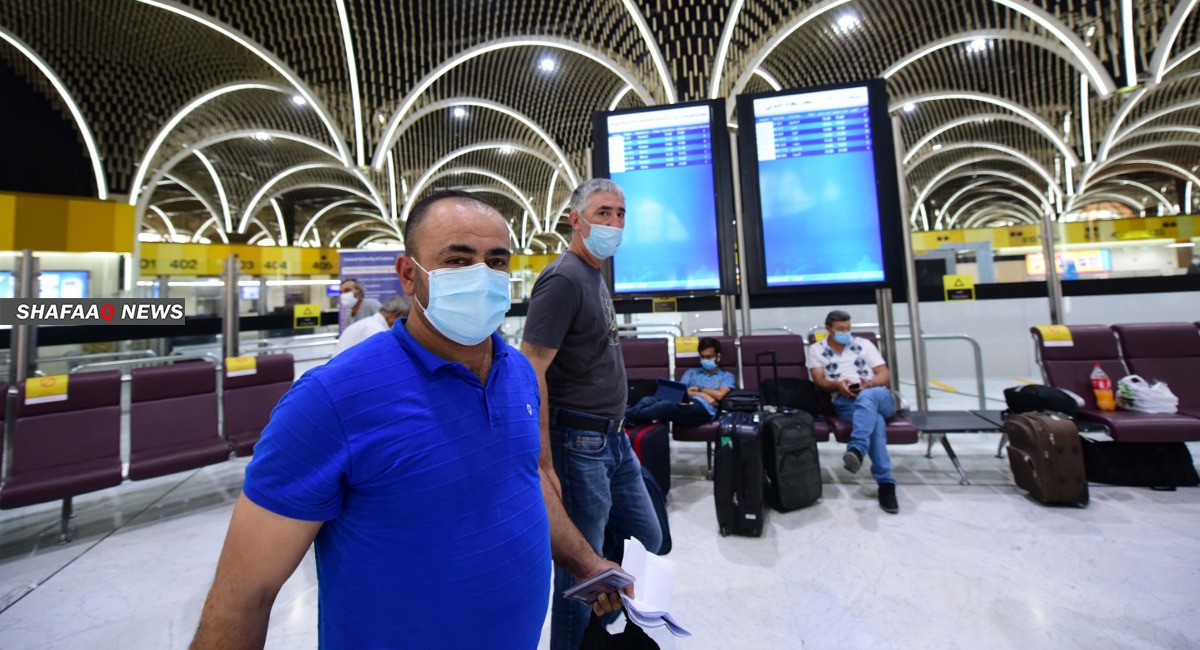 Shafaq News / The Iraqi Prime Minister, Mustafa Al-Kadhimi, issued on Thursday new directives regarding Baghdad International Airport, including closing the offices of the integrity, accountability and justice departments' offices, according to a source.

The new directives come shortly after Al-Kadhimi formed a committee headed by Minister of Interior Othman Al-Ghanimi to close the security offices of the National Security Agency and Al-Hashd Al-Shaabi at all Iraqi airports.