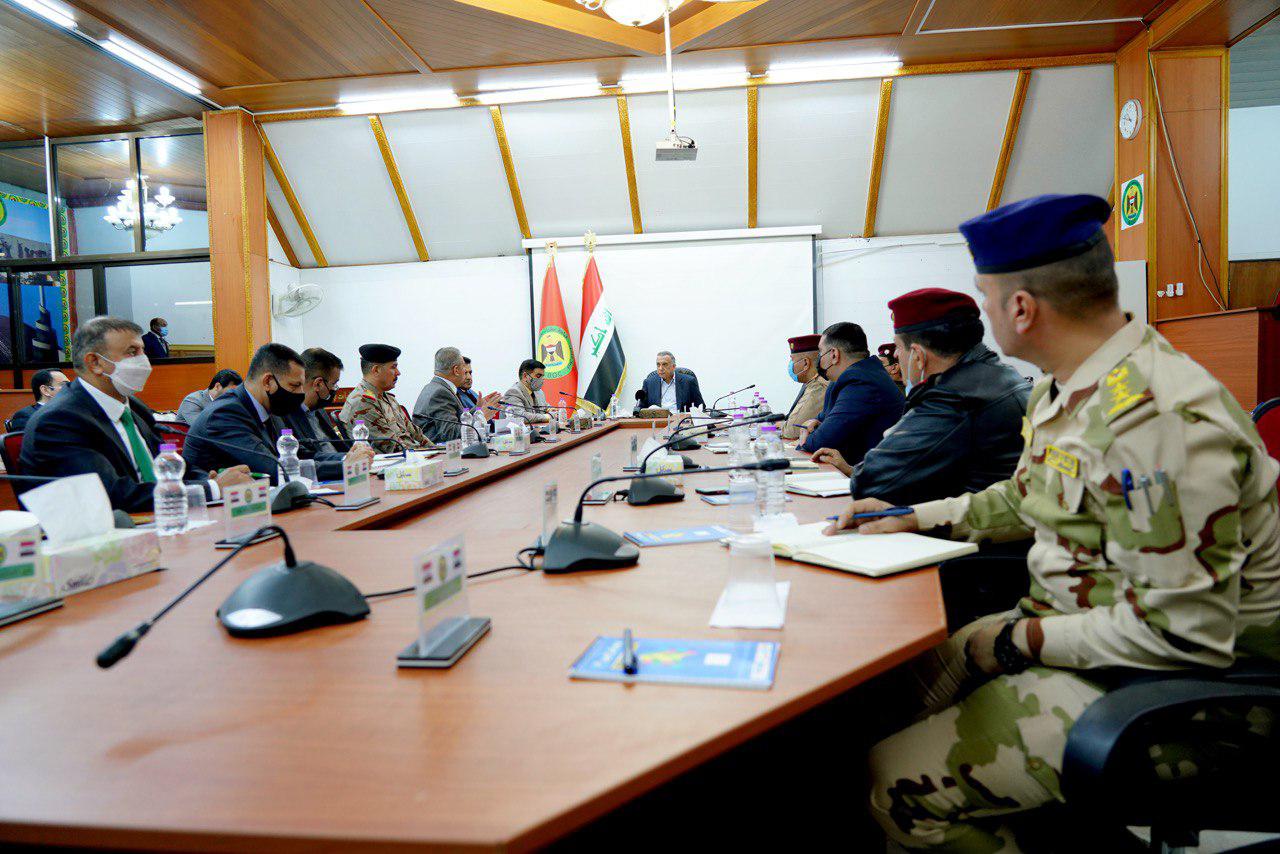 Shafaq News / The Commander-in-Chief of the Iraqi Armed Forces, Mustafa Al-Kadhimi, directed to open an immediate investigation into the bombings that targeted the Iraqi capital.

Al-Kadhimi's office said in a statement that the latter chaired, today, an emergency meeting of security and intelligence leaders at the Baghdad Operations Command headquarters, following the attack.

According to the statement, Al-Kadhimi ordered to open an immediate investigation to determine the causes of this security breach and the security forces' deployment.

The statement indicated that Al-Kadhimi attributed the Iraqi army units to providing support to other security forces, and for the army to prepare field and security support.

Al-Kadhimi, "We have put all the capabilities of the state and the efforts of our security and intelligence services in a state of maximum alert, to punish those who planned this cowardly attack and all who supported them", indicating that this is not a time for political bids, but a time for Iraqis to unite, strengthen our brave army and security forces of all kinds, to protect our people's national entitlements, foremost among which is their quest for fair and fair elections.