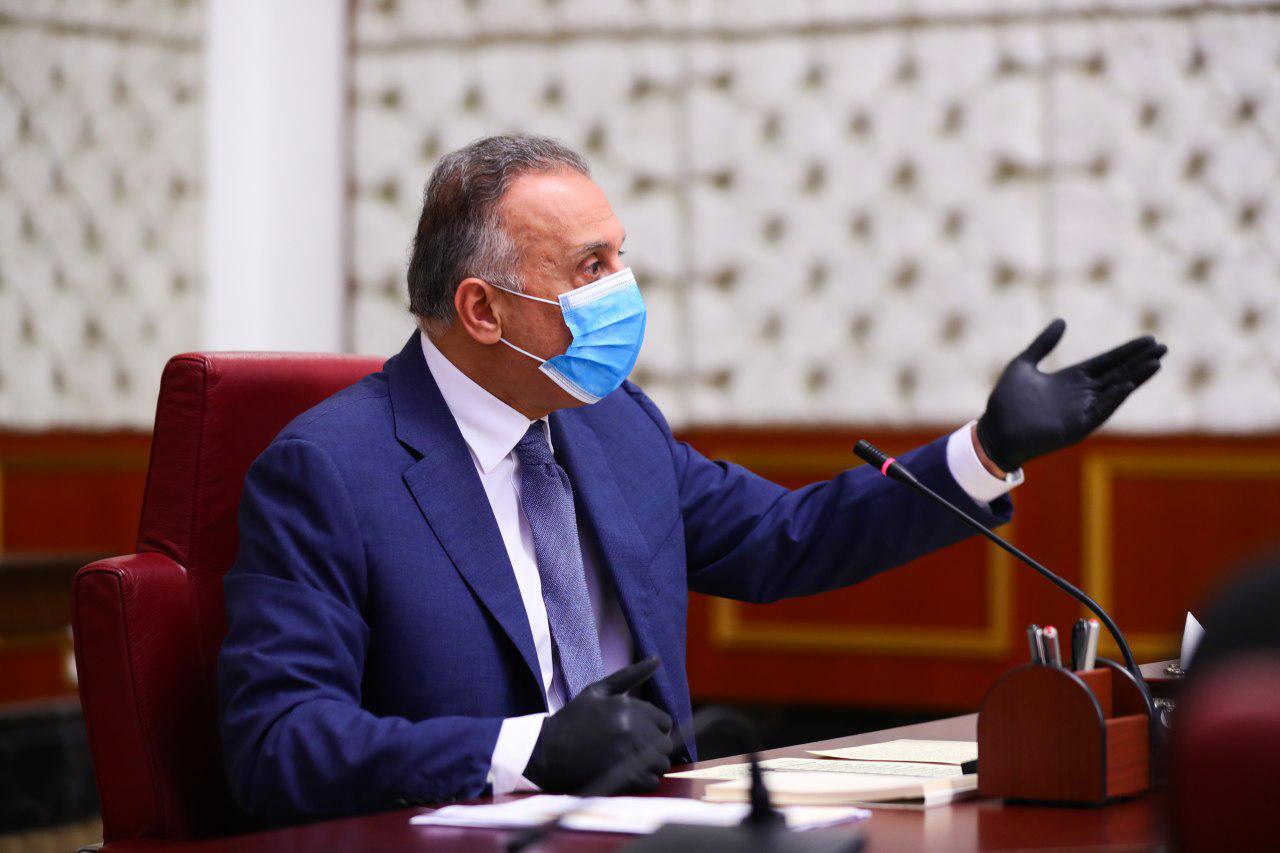 Shafaq News / A spokesman for Prime Minister has announced today, Tuesday, "personal and moral" commitments that the latter made towards citizens.

Ahmed Mulla Talal said in his weekly press conference, "Al-Kadhimi confirmed his personal and moral commitment to protecting the demonstrators," noting that he "urged the ministers to listen to their demands."

He added, "Al-Kadhimi instructed not to use live ammunition towards the demonstrators," explaining that he "emphasized all security forces to protect them and cooperate with them."

Mulla Talal indicated that the cabinet approved to pay 75 thousand dinars to the “poor“ in Eid al-Adha occasion.

He also noted that "the cabinet decided to cancel the debts owed by the beneficiaries of the social protection benefits, which are  17552 families."

Iraq Is a Good Place to Start for an Iran-Saudi Dialogue, report says