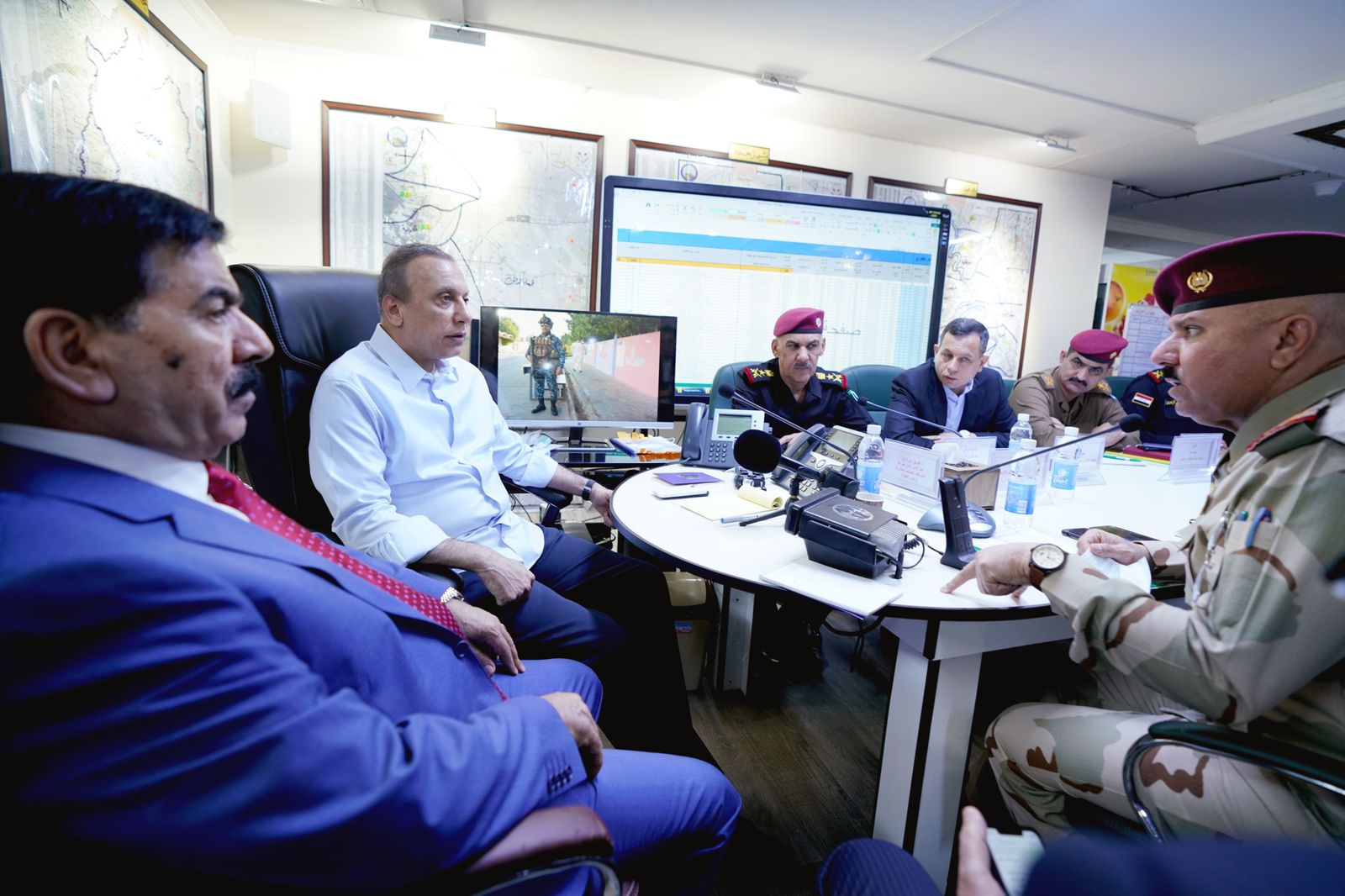 Shafaq News/ On Sunday, the Iraqi Prime Minister Mustafa Al-Kadhimi directed the armed forces to be "neutral" during the electoral process.

The spokesperson for the Commander in Chief of the armed forces, Major General Yahya Rasool, held a joint press conference with the media directors of federal police and Baghdad operations

The PM Mustafa Al-Kadhimi directed all security forces to remain neutral and not be with any part in the elections.

Concerning securing the electoral process, Rasool added, "There is high-level coordination between the security services and the High Electoral Commission (IHEC). As a result, the movement of citizens is normal, and there is no curfew."

For his part, the Federal Police director confirmed the cooperation with the Electoral Commission.

In turn, Baghdad Operations Command said that its forces have provided all the necessary protection for all electoral centers."

Earlier today, the Iraqi Minister of Interior, Othman Al-Ghanmi, told Shafaq News Agency, "the security plan includes all challenges that could face the electoral centers," noting that all formations of security forces are participating in implementing these plans.

He added, "We did not record any security breach yesterday," stressing that "the security plans succeeded in the millions' visit (Arbaeen) as well as in the special polling, and they will succeed in the public polling. So, this is a message of reassurance and safety for the Iraqi people."

The Minister called the citizens for "a serious stand for reforming a strong government," adding, "all roads are open, and all mechanisms are available for the movement of voters, and there is no curfew."