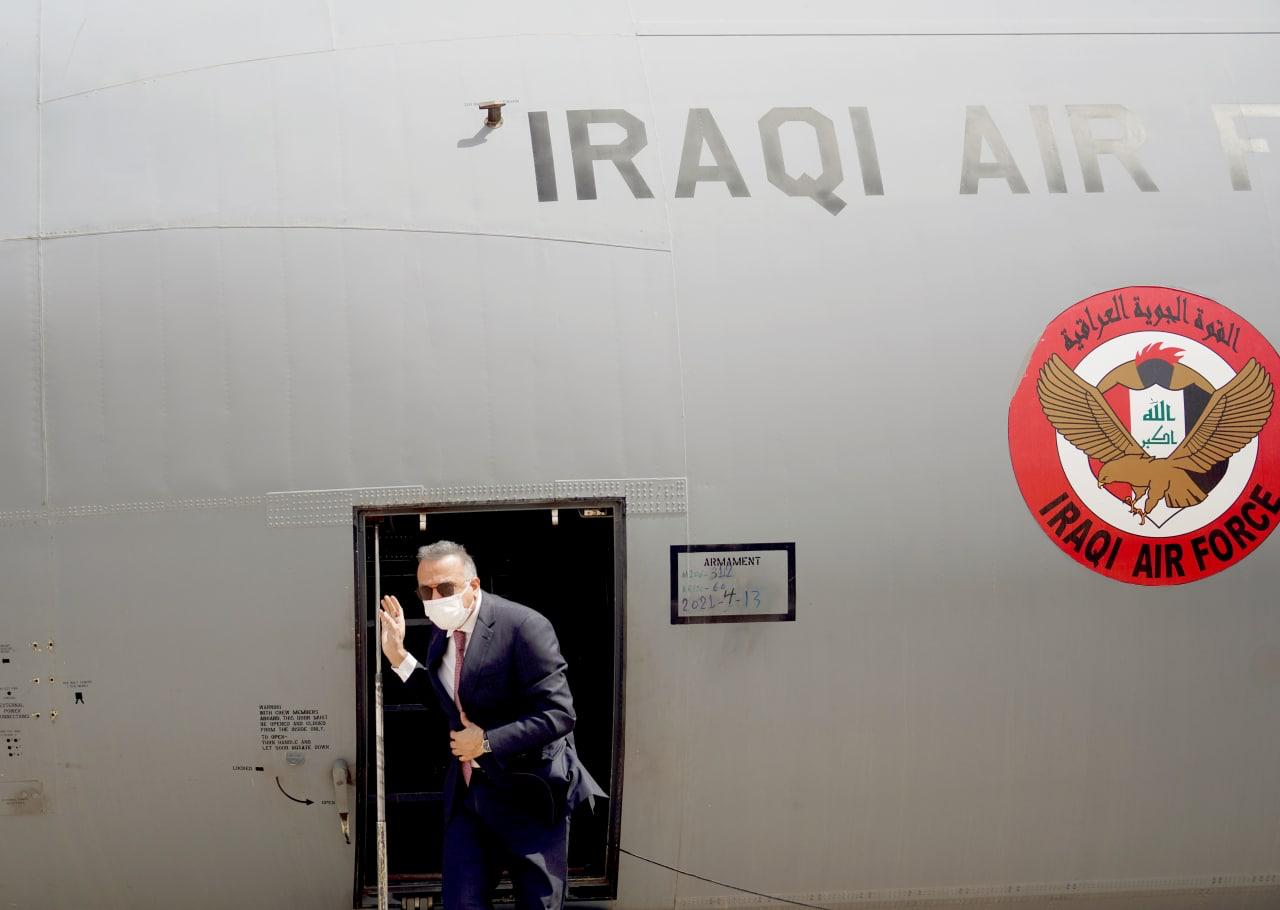 Earlier today, a local source in Al-Muthanna Governorate reported that tight security measures have been taken in preparation for the upcoming visit of Prime Minister Mustafa Al-Kadhimi.

The source told Shafaq News Agency, "The security forces in the governorate declared a state of alert and deployed at all the governorate's entrances and desert borders," pointing out, "this deployment comes in anticipation of Prime Minister Mustafa Al-Kadhimi's visit to the governorate this afternoon."

"Al-Kadhimi will inaugurate a water project and two electrical stations", the source noted,

For his part, a security source told Shafaq News agency that security forces arrived yesterday from Baghdad, in about 60 vehicles, and entered al-Muthanna to follow up on security measures in Samawah city in preparation for Al-Kadhimi's visit today.