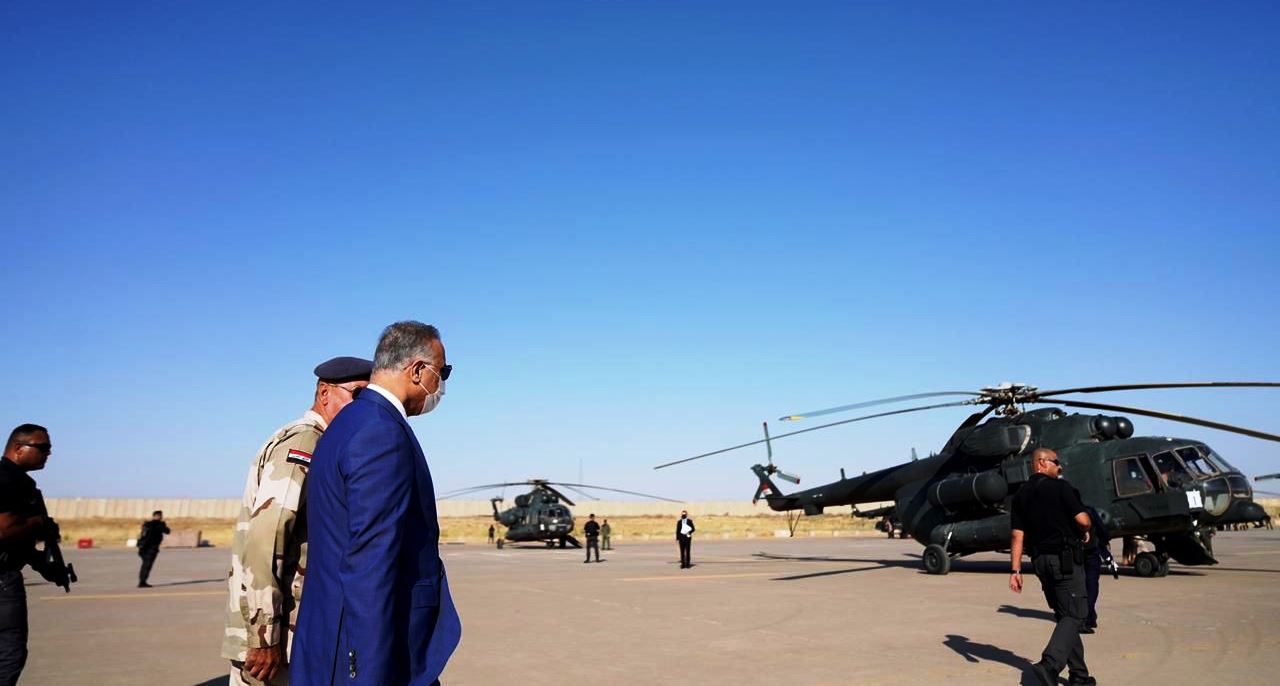 A brief statement of the Prime Minister media office said that Al-Kadhimi arrives in Nineveh heading a ministerial delegation.

Meanwhile;  A source told shafaq News Agency;  Al-Kadhimi's visit aims to follow up the security and service conditions in the Governorate as well as to hold meetings of the Council of Ministers.

Hours after appointing him, al-Kadhimi relieves Nineveh's governor from the duties of Sinjar commissioner

After the bloody attack, Al-Kadhimi arrives in Makhmur

Iraq’s Prime Minister: to benefit from the European experience in post-war recovery