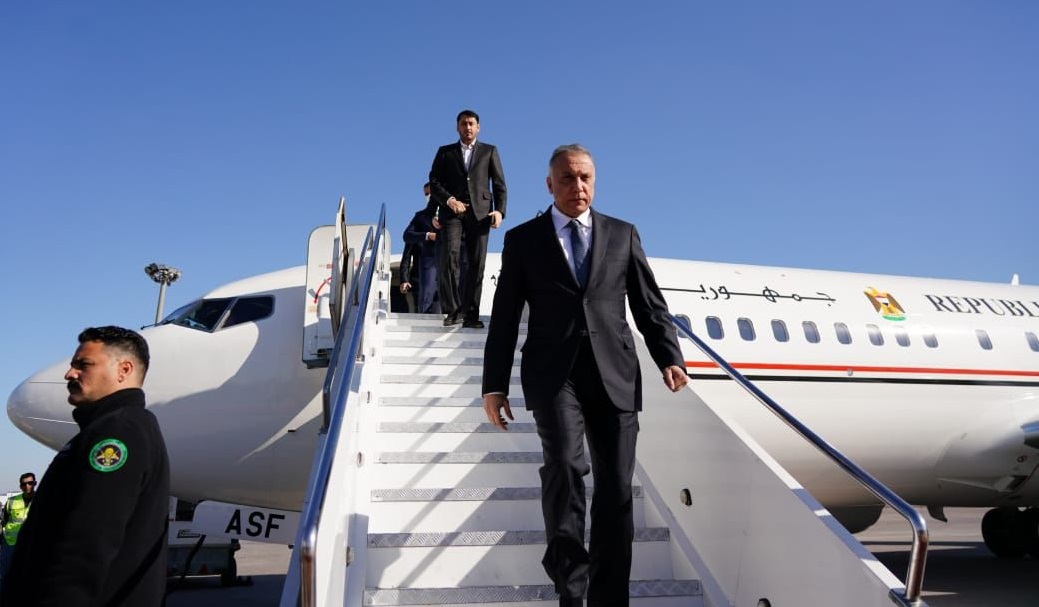 The media office of al-Kadhimi said that he will participate in the unveiling of Imam Ali Shrine's second Minaret ceremonials.

Earlier today, a source told Shafaq News Agency that the incumbent Prime Minister is scheduled to meet with the leader of the Sadrist movement, Muqtada al-Sadr, in the latter's headquarters in al-Hannana, near Najaf, without revealing further details.