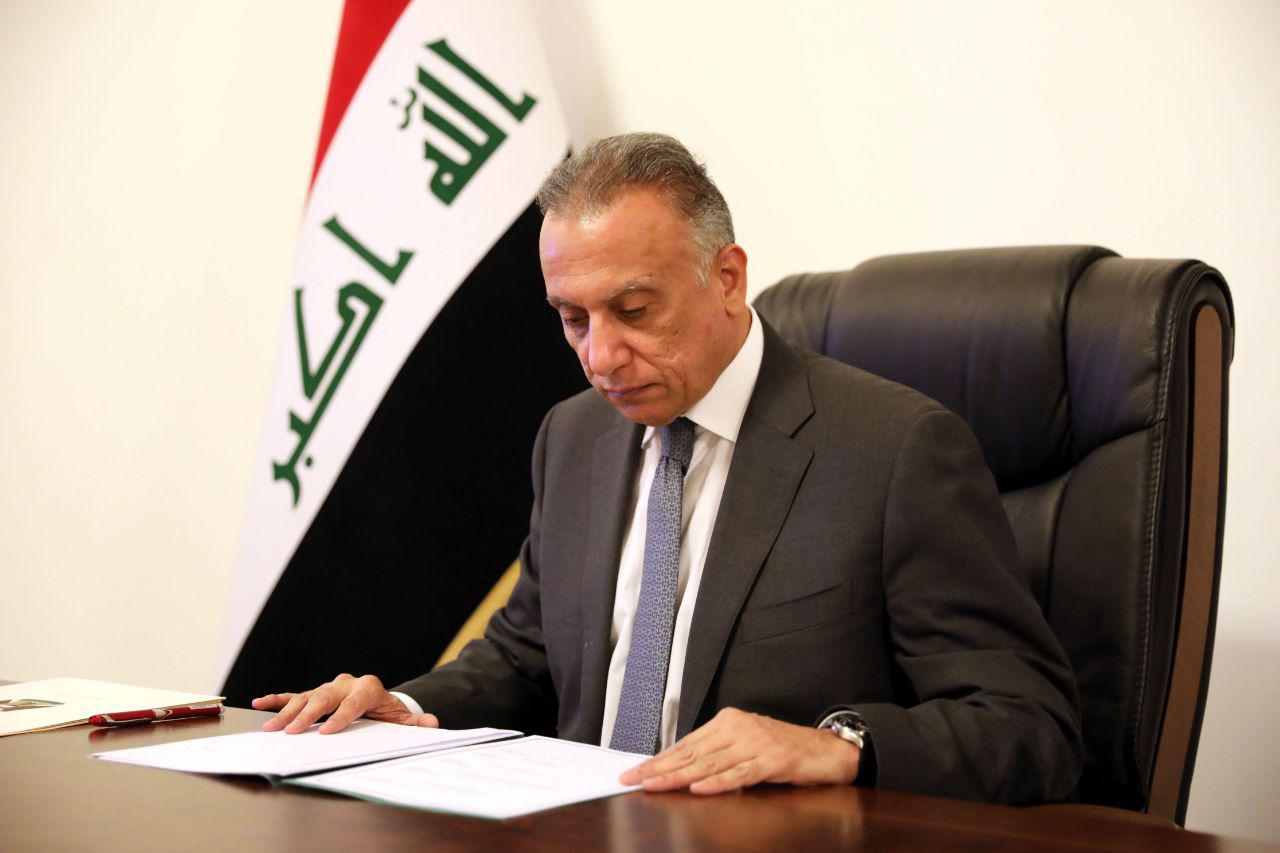 Shafaq News / The Iraqi Prime Minister, Mustafa Al-Kadhimi arrived, on Wednesday, in Maysan Governorate in the south of the country, after a two-day visit in the Kurdistan Region.

The sources added that Al-Kadhimi will visit foreign companies operating in the governorate, in addition to the families of the victims of the demonstrations, and meeting with activists and Ashaeri sheikhs.

Also, the PM will follow the operations of imposing law and confiscating the illegal weapons, which launched on the seventh of September in the governorate.

Al-Kadhimi's visit to Maysan, southern Iraq, comes after a two-day visit to the Kurdistan Region, which was concluded Friday, September 11, during which he met with senior officials and leaders of the region.

Baghdad’s rockets are still being launched after the "three-years schedule".. What is Al-Kadhimi-Trump's next move?