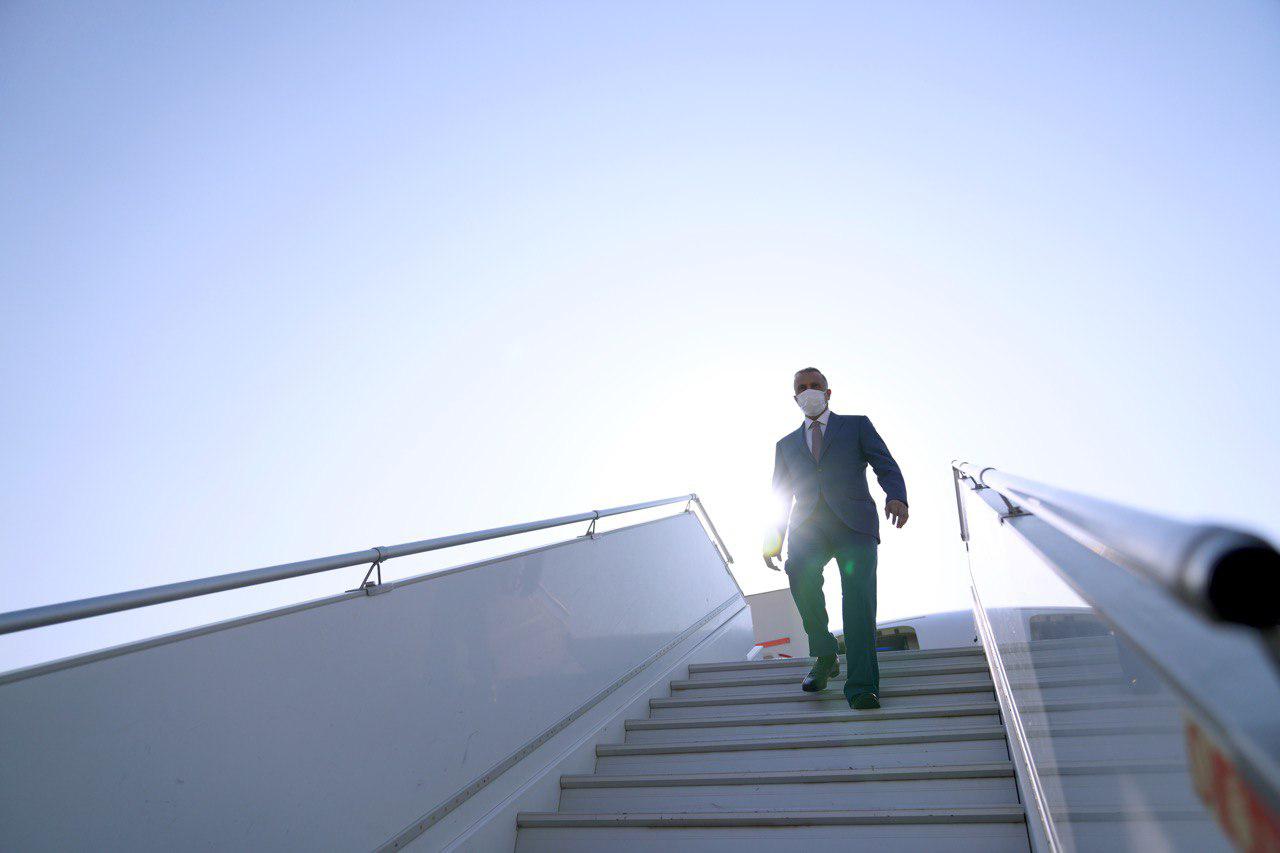 On Tuesday, an informed government source said that Prime Minister Mustafa Al-Kadhimi would visit Basra to meet with several parties to discuss the situation in the governorate.

The source told Shafaq News agency that Al-Kadhimi will meet with local and security officials during the visit, adding, "Al-Kadhimi will also meet with tribal sheikhs and a group of demonstrators and activists to follow up on the conditions in Basra".

It is noteworthy that this is Al-Kadhimi's third visit to the governorate since he took office last May, after two visits in July and August.