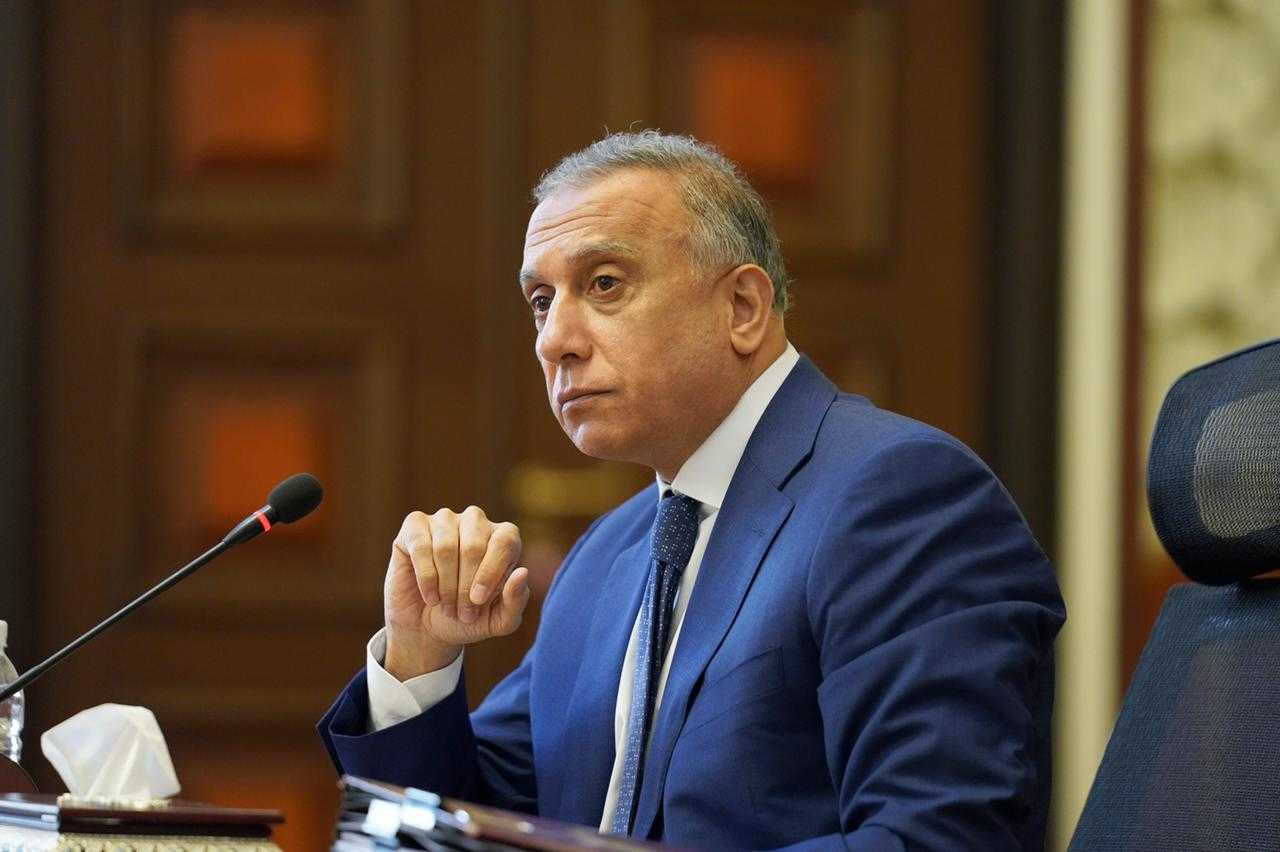 Al-Kadhimi tweeted, "the Coalition have fully completed their combat role after transfer of personnel and material outside Iraq. Going forward, their role will be to advise and assist our security forces per the outcome of the Strategic Dialogue."

"We thank the leadership of the Coalition, it’s members, our partners and neighbors in combating Daish and reaffirm that our security forces stand ready to defend our people," he said.