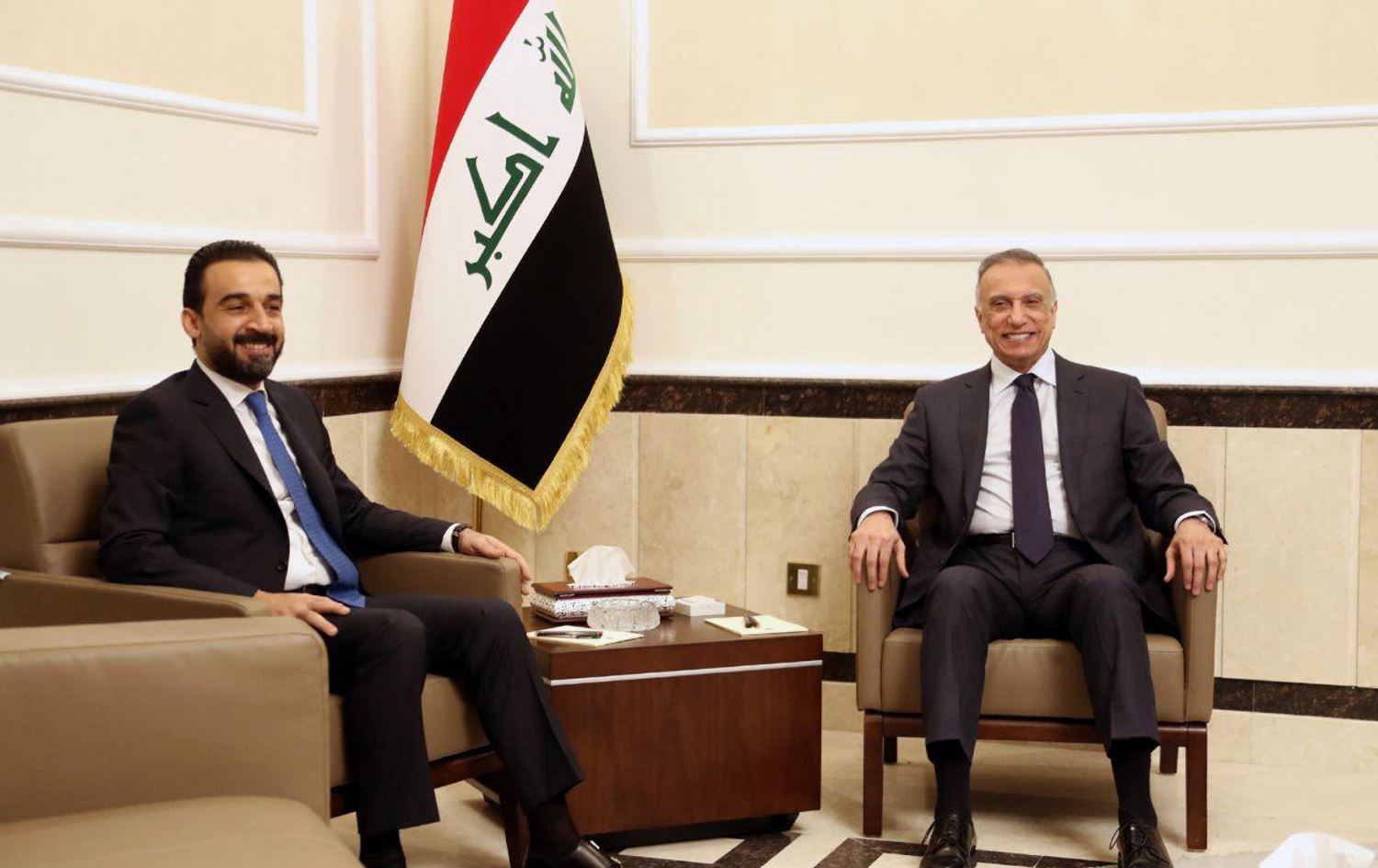 A readout issued by the Iraqi cabinet said that al-Kadhimi and Bryson-Richardson discussed the bilateral ties between their corresponding countries.

The Prime Minister laid emphasis upon the "international community's support for Iraq in combating the remnants of ISIS and hindering it from jeopardizing the security and stability in the region."

For his part, the British diplomat asserted his country's endorsement of Iraq's endeavors to consolidate peace and sustainable development in the Middle East.

During the meeting, they discussed bilateral relations, developments in the political situation in Iraq and the file of early parliamentary elections, in addition to the importance of the outcomes of the strategic dialogue between the two countries and the support for Iraq in achieving development and stability, as well as a number of issues of common interest.

The US ambassador stressed his country's support for the democratic process in Iraq and for the upcoming early parliamentary elections.

A political alliance might be firmed between Al-Halboosi and Al-Khanjar, MP says