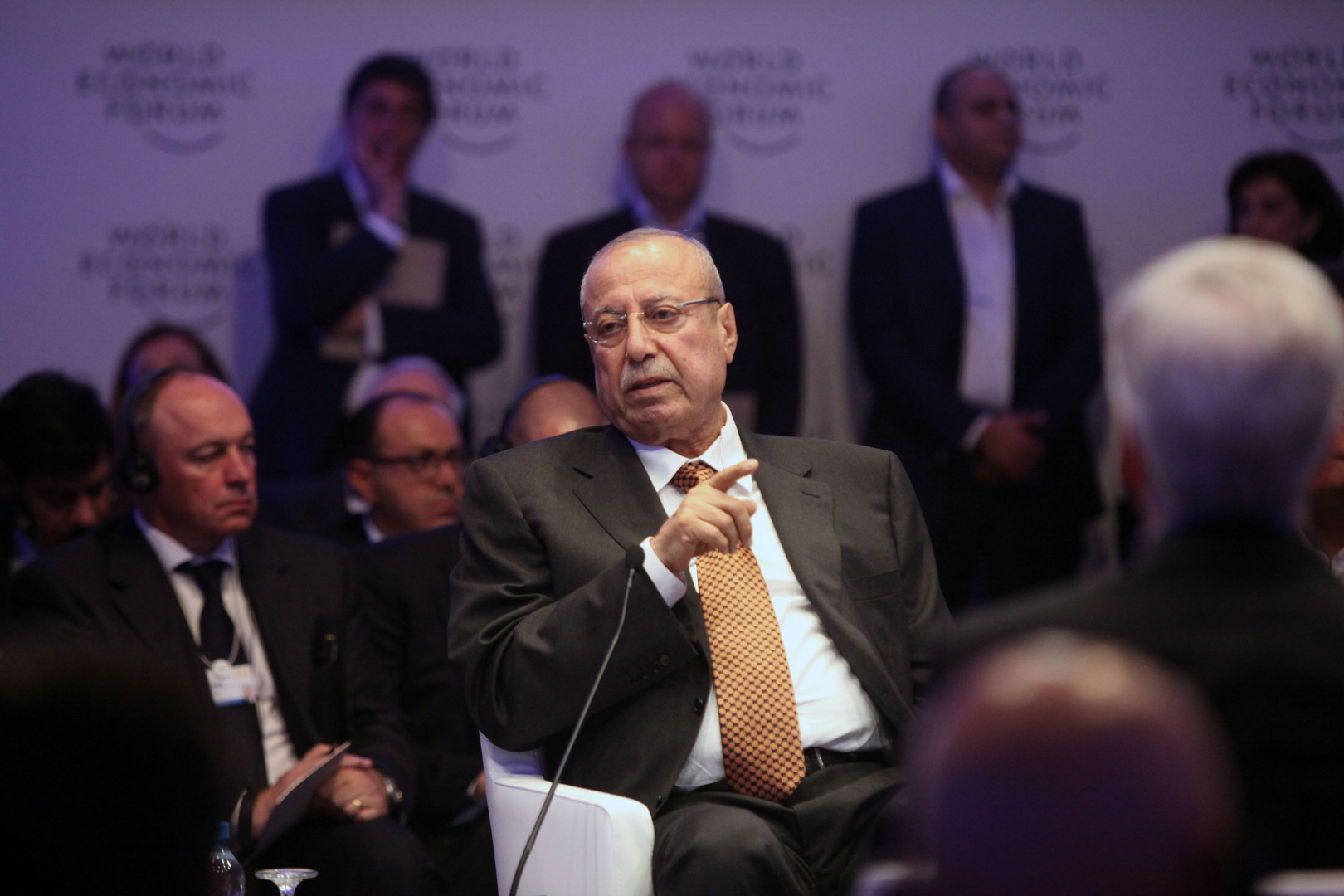 Shafaq News / The Iraqi Prime Minister, Mustafa Al-Kadhimi, offered his condolences to the Kurdistan Region on death of the Kurdish leader, Rowsch Shaways.

Al-Kadhimi said in a statement, "We extend our deepest condolences to our honorable Iraqi people, in particular to our people in the Kurdistan region on the death of the former deputy prime minister, political activist and well-known politician, Rowsch Nuri Shaways."

He added, "he spent his career and his life in fighting the dictatorial regime, building a free, democratic, and federal Iraq, and establishing safe coexistence among all Iraqi sects."

For its part, the Al-Fatah Alliance headed by Hadi Al-Amiri offered condolences to the Kurdish people particularly the Kurdistan Democratic Party.

"Today we lost one of the most prominent personnel of the moderate discourse, and one of the active contributors in Iraqi political experience, after a long struggle in combating dictatorship," Al-Fatah said.

Rowsch Nuri Shaways, 74, from the city of Al-Sulaymaniyah, is a Kurdish politician who served as the first Prime Minister of the KDP-controlled part of Kurdistan. After the invasion of Iraq that overthrew the Saddam Hussein regime, he served as one of Iraq's two vice presidents in the interim government established in 2004.