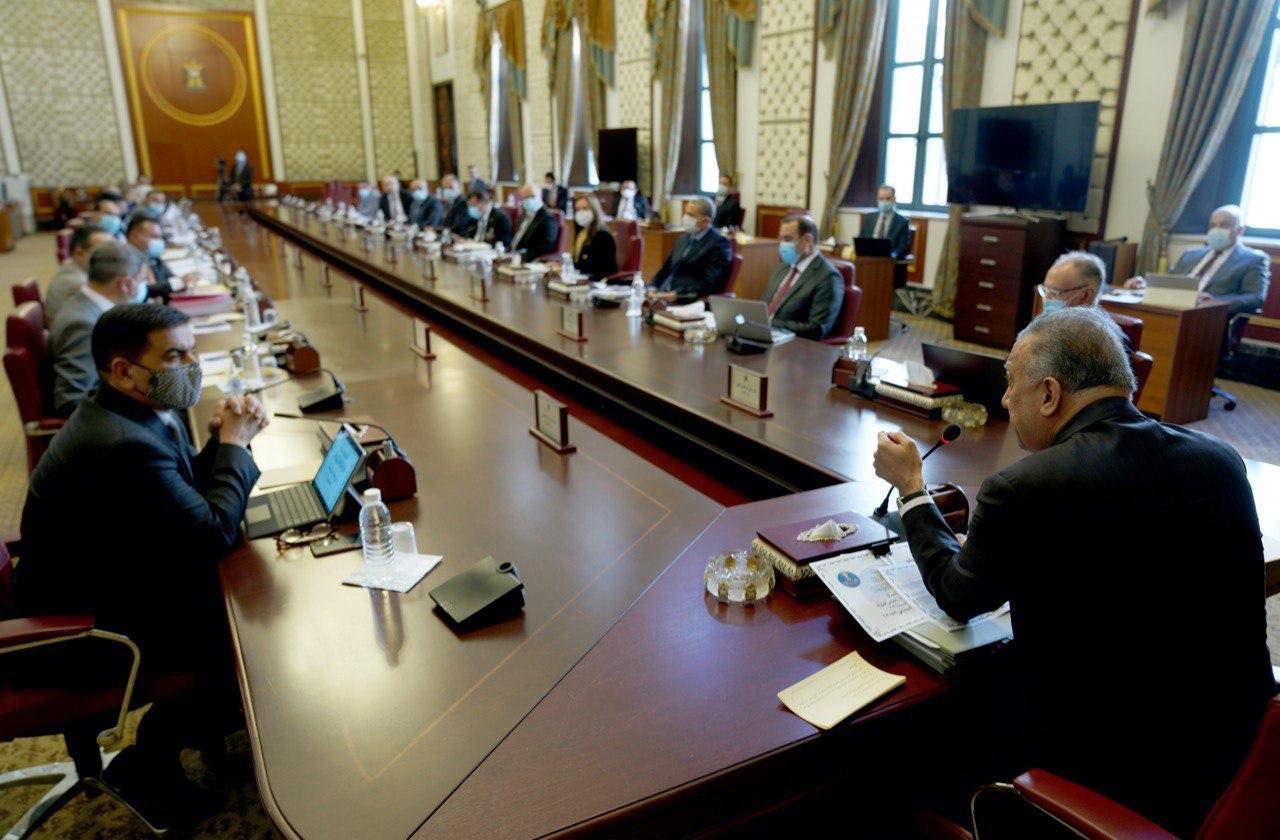 Shafaq News / The Iraqi Prime Minister, Mustafa Al-Kadhimi, considered the Green Zone attack as an attempt to impede the government's progress and embarrass it.

Al-Kadhimi said during the regular cabinet session that was held today that pre-emptive operations against terrorism are ongoing to eliminate ISIS remnants, stressing that Iraq will not be an arena for settling scores.