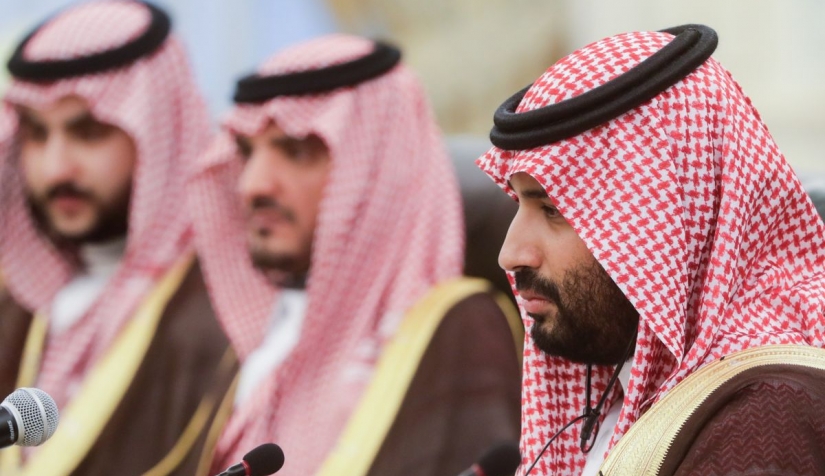 The meeting was attended by high-ranking officials from the two countries.

2- Cooperation in the field of energy by sharing experiences and committing to the OPEC and OPEC+ decisions.

3- Cooperation in confronting extremism and terrorism and securing the borders between the two countries.

4- Keeping the region away from tensions and continuing communication and reciprocal visits.

5- Enhancing coordination in the field of multilateral diplomacy, especially for positions in international organizations.

7- Seeking to implement the provisions of the Arab Free Trade zone agreement.

9- Opening the Arar border crossing within a week- The Secretary-General of the Iraqi Council of Ministers, Hamid Al-Ghazi, announced this yesterday, Monday-.

About the border crossing, The Iraqi Ministry of Transport announced on Monday that Iraq delivered Arar from the Saudi side as part of the work of the Iraqi-Saudi Coordination Council.

Iraq also appreciated the cooperation between the ministries of health in both countries in combating the Coronavirus (COVID 19) pandemic.