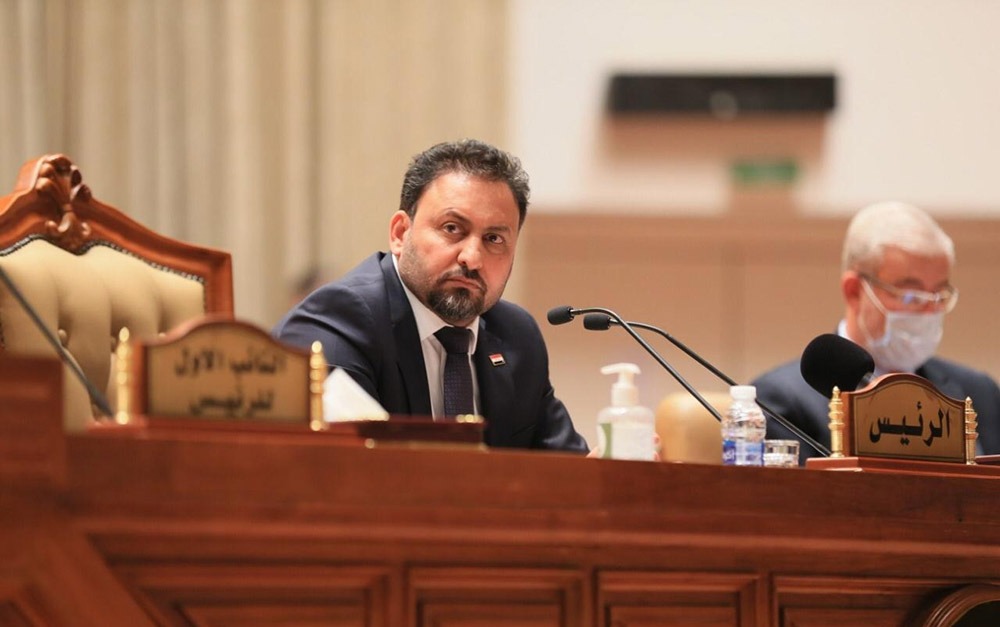 Shafaq News / The First Deputy Speaker of Parliament, Hassan Al-Kaabi, called the representatives to hold a "serious and urgent" stand to restore the dollar's exchange rate against the Iraqi dinar.

Al-Kaabi said in a Parliamentary session today, "raising the exchange rate of the dollar has a very massive negative impact on the Iraqi citizen and the economic stability in general."

He added, "we need a serious and urgent stand for all members of the council of Representatives and the Parliamentary Finance Committee to return to the previous exchange rate."

It is noteworthy that the Iraqi government decided in December 2020 to devaluate the IraqicDinar to 1450 dinars, after it was 1200 dinars for every one dollar.

WHO informs Iraq about the COVID-19 vaccine shipping dates