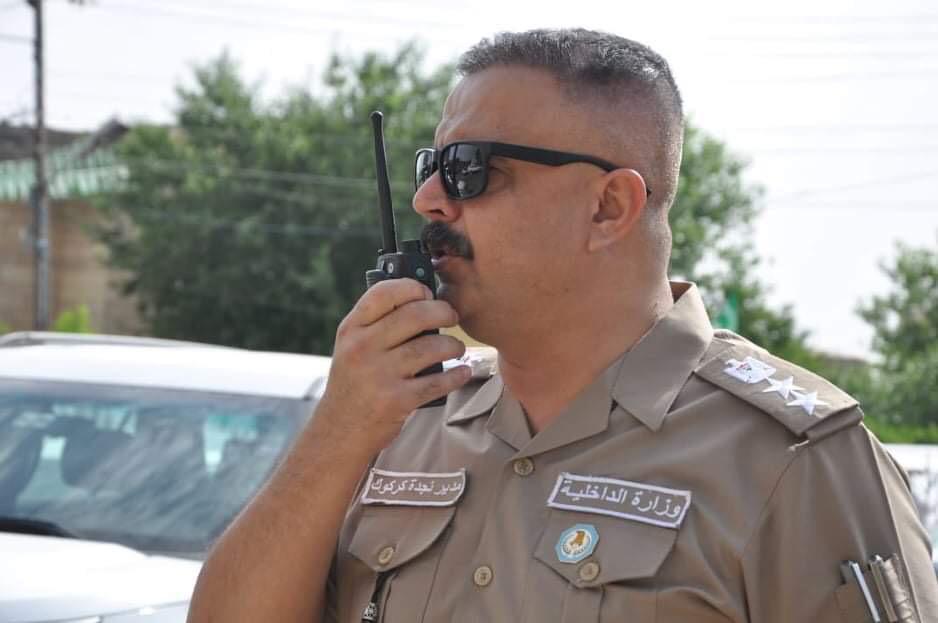 Shafaq News / A local source in Kirkuk governorate reported that the deputy governor, Rakan Saeed Al-Jubouri, sent a letter to the Iraqi Ministry of Interior, requesting the installation of an Arab officer in the position as Patrol director instead of a Kurdish one.

nominated Brigadier Qahtan Muhammad Hamzah Al-Taie to be appointed, indicating that this position is, "from the Kurds' share and is occupied by Colonel Mazen Gharib, at present".

It is noteworthy that Kurds in Kirkuk governorate complain of marginalization, especially after October 2017, when Iraqi forces imposed their control over the governorate, with the withdrawal of the Peshmerga following the referendum for Kurdistan's independence.