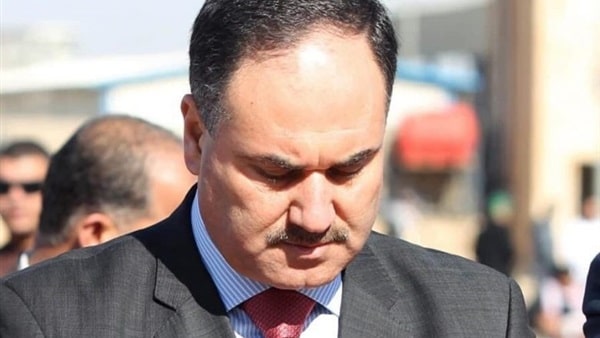 Shafaq News/ Rafei al-Isawi's return to al-Anbar will shuffle the electoral cards in the western governorate, MP of al-Azm Fares al-Fares said on Wednesday, stressing that al-Isawi's alliance with Khamis al-Khanjar, al-Azm's leader, represents a "strength" for the Sunni community in Iraq.

"Al-Isawi is influential on the political arena. He provided many services to al-Anbar and left a void after his departure," al-Fares told Shafaq News Agency, "the Sunnis believe that al-Isawi was wronged, like the Sunni community in general."

"Al-Isawi is a representation of the Sunni community's sufferings. His return has an influence on al-Anbar. It will definitely be game-changing in the upcoming elections."

"Al-Isawi's unity with al-Khanjar represents strength and will. The goal is to serve the Sunni people. Al-Azm will win the seats in al-Anbar, but we are worried about exploiting power to meddle the results."

Iraq’s Supreme Judicial Council has acquitted former Finance Minister Rafi al-Issawi from terrorism-related charges, for which he had been sentenced to seven years in prison, forcing him to flee in 2013.

Issawi’s dispute with former Prime Minister Nuri al-Maliki began after Iraqi authorities arrested fifty of his guards on terrorism charges, in light of demonstrations in Ramadi against the government's policies at the time.