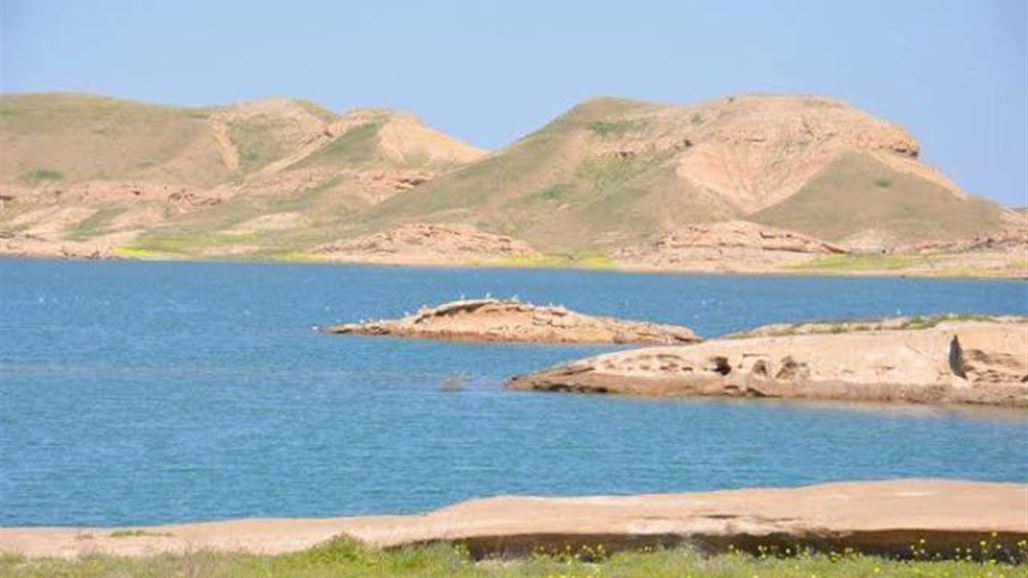 The spokesman for Al-Hashd, Sadiq al-Husseini, told Shafaq News agency, “Our forces imposed a security cordon around Lake Hemrin to prevent the infiltration of ISIS remnants and cut off any supplies carried with boats that transport explosives and weapons for use in the Hemrin Basin areas and threaten security units.”

It is noteworthy that Lake Hemrin was during the past years a passage for armed organizations to transport supplies and weapons and move from Diyala to other governorates.

It  is the first strategic storage of water in the governorate.

PMF leader succumbs to his wounds