Al-Halbousi recalls the "Atrocious crimes" of ISIS against the Yazidis 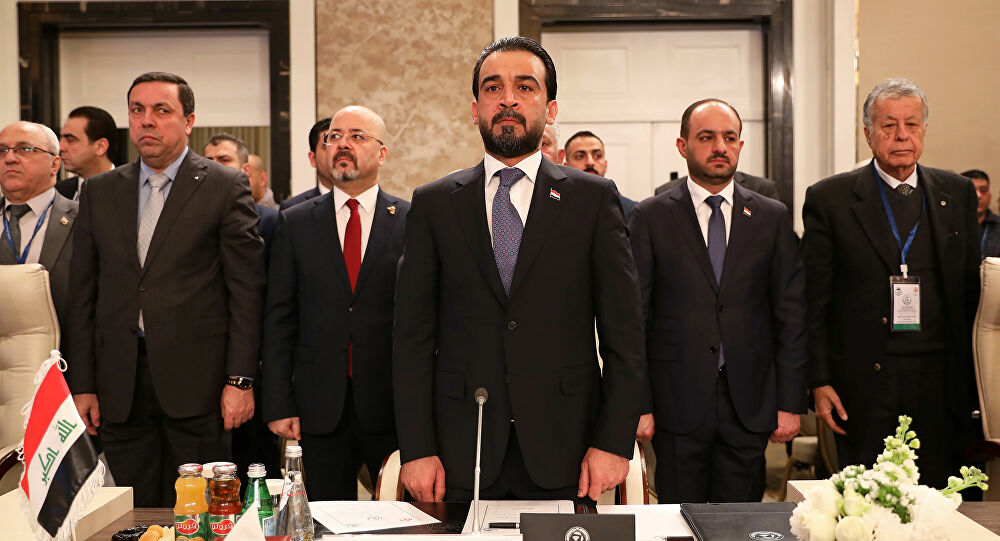 We remember with great pain the atrocious crimes of murder, insult and displacement committed by ISIS terrorist gangs against the people of the Yazidi component", Halbousi said in a statement received by Shafaq news agency.

The Speaker of Parliament renewed his support, "to achieve stability for the Yazidi people and all Iraqi minorities and components that have been subjected to terrorist operations", stressing, "the need to accelerate the compensation of victims of terrorism, the stability for the residents of the terrorism-stricken areas and the importance of achieving civil peace".

Al-Halbousi asserted, "the importance of achieving clear progress with the file of the missing citizens in the liberated cities, the necessity of serving justice to their relatives".