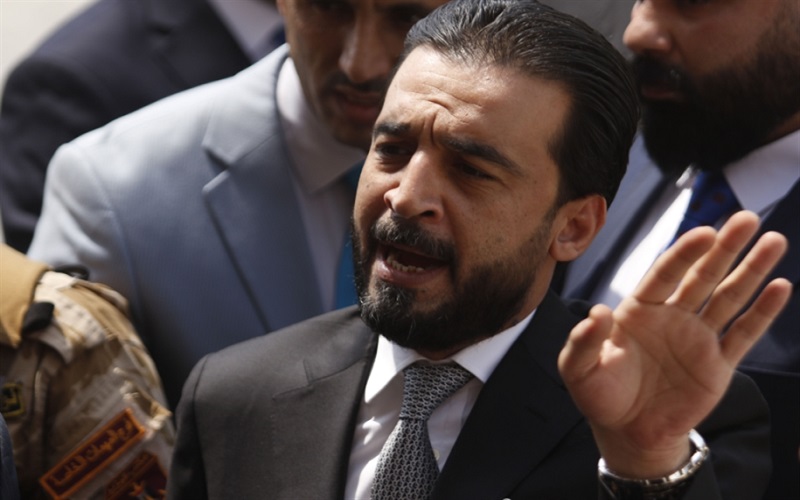 Shafaq News / local sources reported on Friday that Iraqi Parliament Speaker Muhammad al-Halbousi arrived in Fallujah on a visit, one day after approving the borrowing law.

According to the sources, Al-Halbousi will meet during the visit with several tribal leaders and local officials at his residence on the Euphrates River, west of Fallujah, in which he had previously received the President of the Republic, Barham Salih, and the United Nations Special Envoy in Iraq, Jeanine Hennis-Plasschaert.

The sources told Shafaq News agency that Al-Halbousi will conduct a tour to see the progress of reconstruction work in the city which was damaged due to ISIS’s occupation.

Early Iraqi elections are scheduled to take place on June 6, 2021, as was officially announced last July.

A security man injured in the explosion that targeted Fallujah

The government failed to respond to security threats hinted by the Intelligence a priori, MP says