Al-Halbousi in Erbil to discuss the electoral law 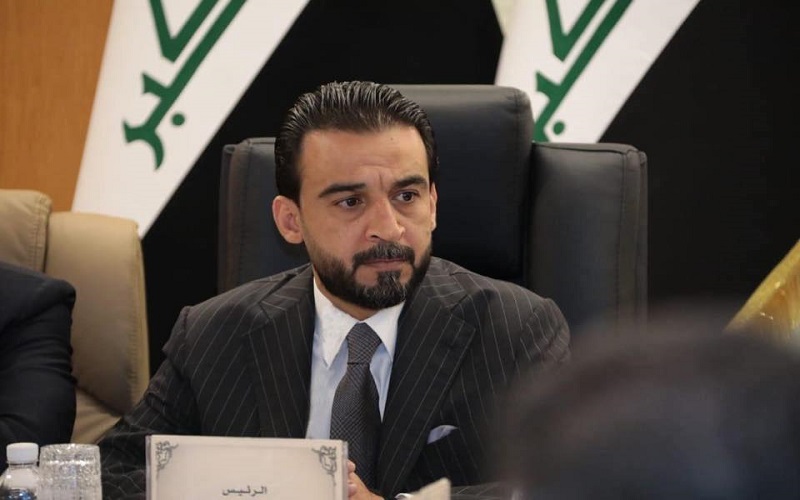 A source told Shafaq News Agency that Al-Halbousi will meet with Kurdish political leaders to discuss the early elections and differences over electoral districts.

The new election law in Iraq consists of 50 articles and the dispute revolves around Article 15 which states, "electoral districts are divided on the basis of one electoral district for each district in the governorate".

Last July, the Iraqi Prime Minister Mustafa, Al-Kadhimi, specified June 6 as the date for the early elections and pledged to carry out those elections under international supervision to guarantee integrity and fairness.

After a four hours delay, Al-Halbousi opens the session

Al-Halbousi warns of an "existential Risk" for future generations

Salih-Al-Halbousi meeting: to hold the election in its early date