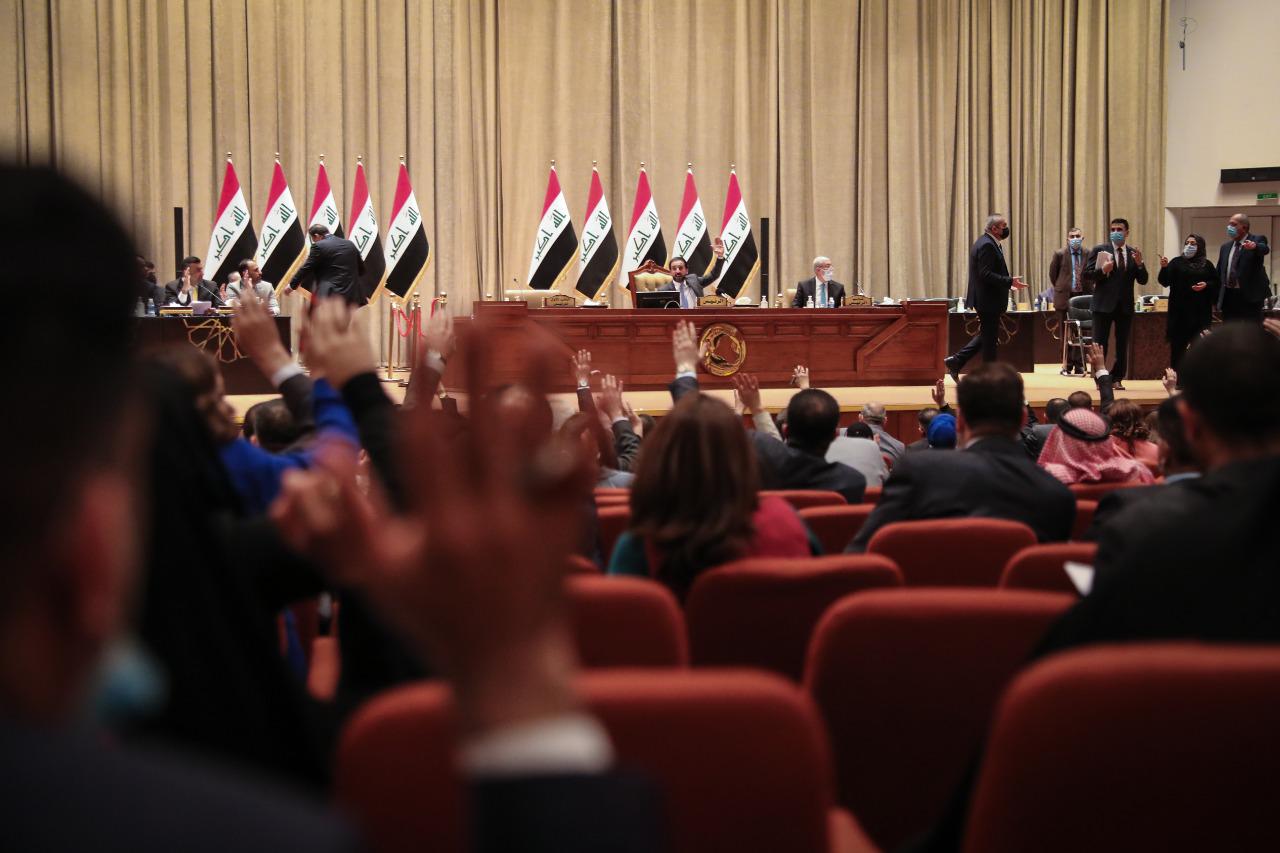 Shafaq News / The Speaker of the Iraqi Council of Representatives, Muhammad al-Halbousi, directed to include the federal budget bill on the Parliament's agenda for the next session.

Shafaq News Agency correspondent reported that Al-Halbousi had directed the inclusion of the budget bill on the agenda for next Monday's session, upon a request submitted by MP Yousef Al-Kalabi and signed by 150 Representatives.