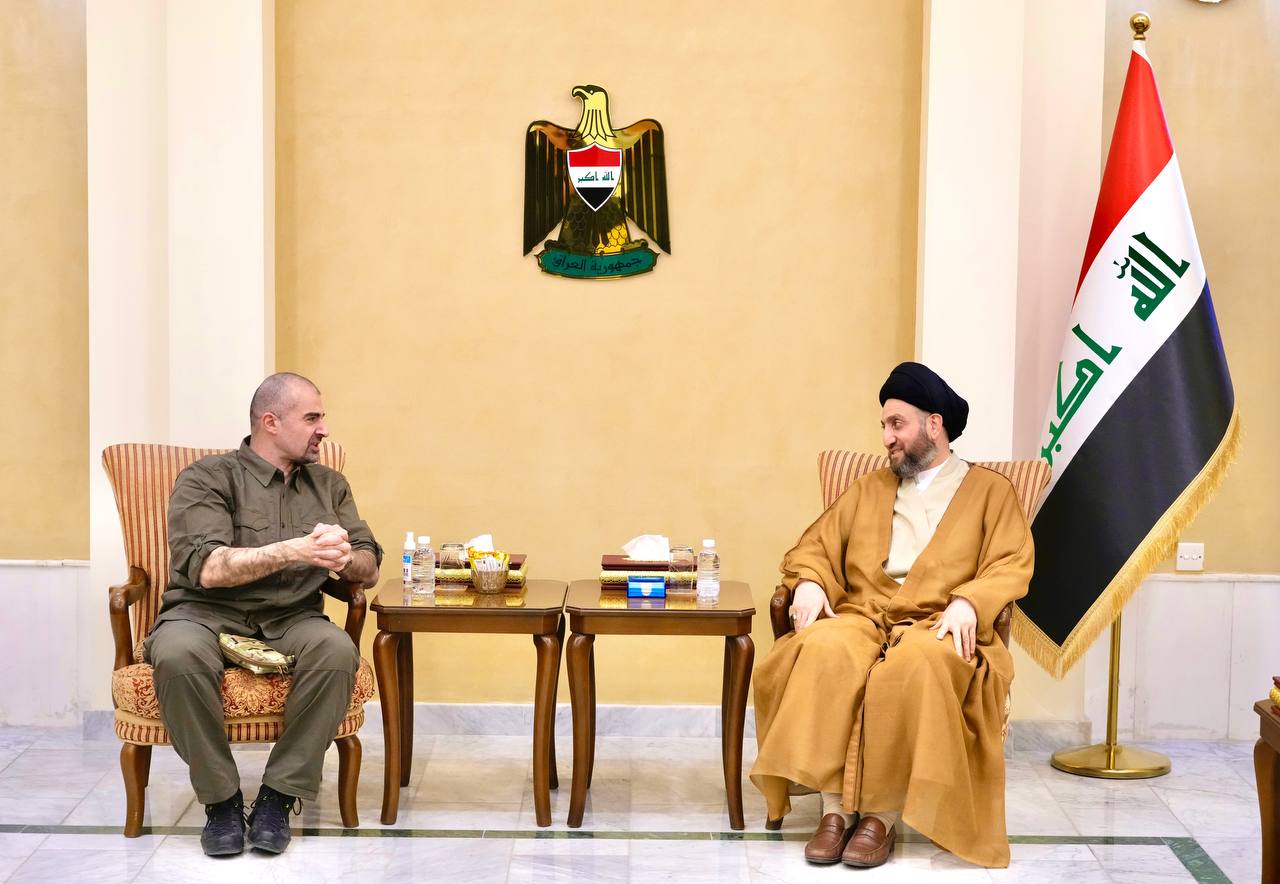 Shafaq News / The leader of al-Hikmah movement, Ammar al-Hakim, said on Wednesday described the political majority as a "democratic entitlement", stressing that it should not, however, undermine the balance in the country.

Al-Hakim said in a statement that he received today a delegation of the Patriotic Union of Kurdistan headed by Bafel Talabani, and discussed the latest political developments in the country.

The Parliament is scheduled to hold the Presidential vote session tomorrow, Wednesday. However, the Coordination Framework and the representatives who boycotted Saturday's session will also do so tomorrow.

Al-Hakim warns of involving the streets in the political wrangling

Al-Hakim to Jordan's King: we endorse the Basra-Aqaba pipeline project