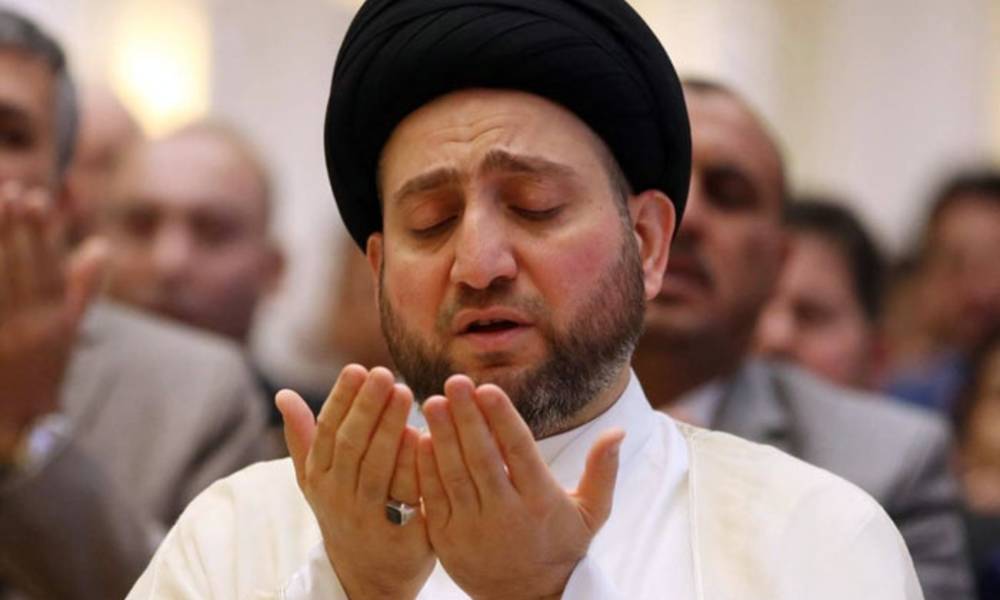 Shafaq News / The head of the Wisdom Movement, Ammar al-Hakim, revealed on Monday a plan to destroy Iraq and drag it into the furnace of sedition and conflict of wills.

Al-Hakim tweeted, "the repeated targeting of public and private facilities, especially in the capital, Baghdad, the last of which exposed houses in Al-Radwaniyah area to bombing and led to the fall of martyrs, including women and children, indicates a plan to destroy the country and drag it into the furnace of sedition and conflict of wills".

He added, "We strongly condemn these criminal acts and urge the concerned authorities to expedite their management, to find out who perpetrated them, to bring them to justice…".

The Joint Operations Command announced on Monday that five were killed and two others were wounded, as a result of the missile strikes that hit a house near Baghdad Airport, noting that the Commander-in-Chief of the Armed Forces, Mustafa Al-Kadhimi, directed the arrest of the security force holding the area that witnessed the accident.

Baghdad airport, which includes a US military base, is subjected to repeated missile attacks by parties that claim "resistance" to the American presence in the country. Washington accuses Iranian-backed groups, including Kata'ib Hezbollah, of being behind them.