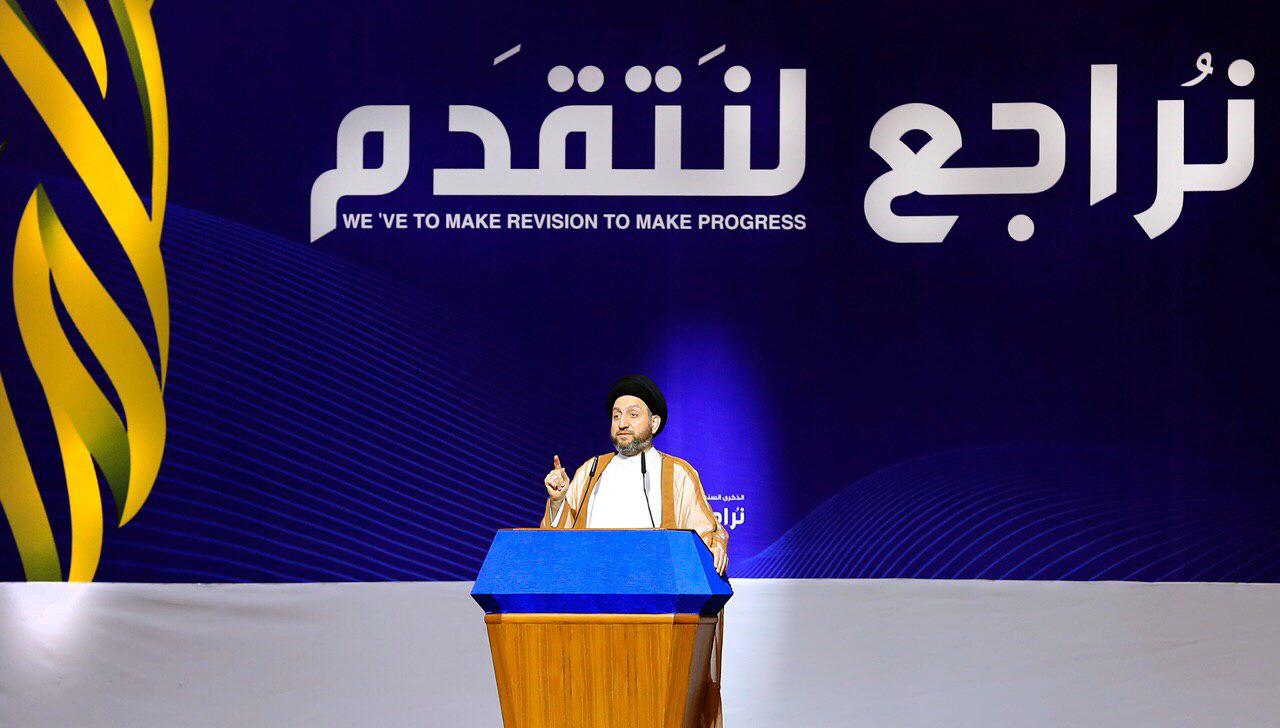 Al-Hakim said in a tweet that the state’s prestige cannot be risked.

He demanded the government to protect public and private institutions, as well as the interests of citizens from those who use violence, expressing his full support for all the measures taken by the government to fight corruption.

Regarding the recent assassinations and kidnappings that occurred in Iraq recently, Al-Kadhimi indicated that, "the security forces are conducting extensive investigations that we will announce upon completion".