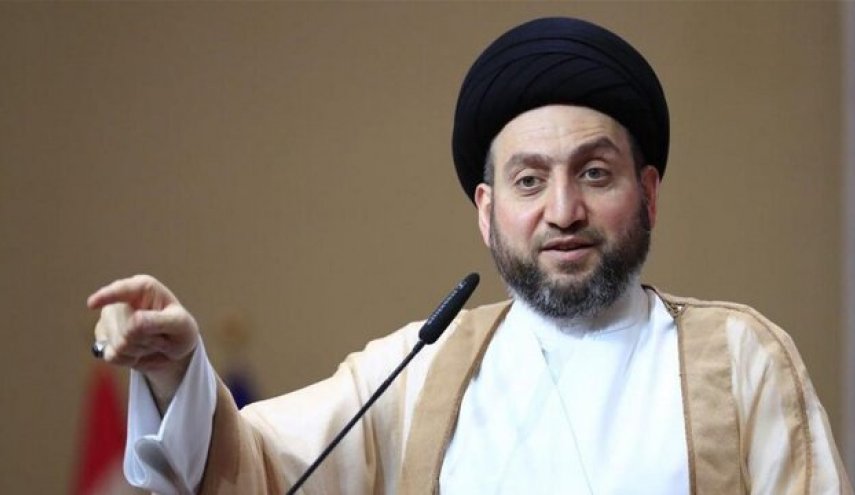 Shafaq News / A spokesman for Ammar Al-Hakim’s Wisdom (Al-Hikma) Movement said on Saturday that regional and international relations are the key for Iraq’s stability.”

The spokesman Nawfal Abu Ragheef tweeted, "we confirm that Iraq will be stable and safe by having good relations with all regional and international parties based on its interests, and not the interests of others."

This statement seems to be in response to Pro-Iranian political factions who are accused to fighting US interests and forces in Iraq.

Repeating targeting of US interests and forces in Iraq intensified the controversy, especially when information said that Washington might close its embassy in Baghdad, which could lead to imposing economic sanctions on the country.