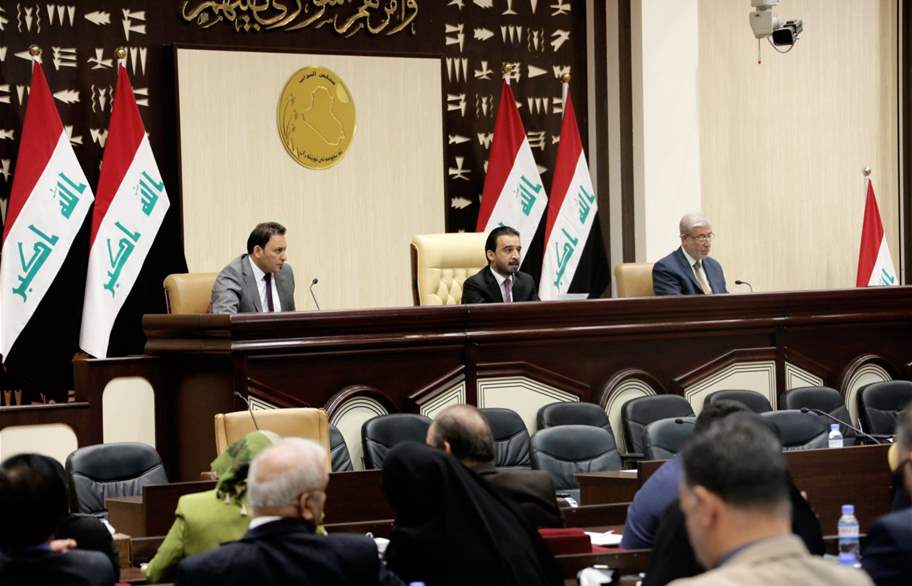 Shafaq News / The Deputy Speaker of the Iraqi Parliament, Bashir Khalil Al-Haddad, expressed his regret over the disputes that occurred among some MPs in the session last Wednesday, indicating that this escalation prevented the completion of the electoral districts file.

A parliamentary source told Shafaq News agency on October 14 that a feud had occurred during the session between representatives of the Shiite political forces and Kurdish forces due to Hoshyar Zebari's recent statements about Al-Hashd Al-Shaabi.

A statement issued by Al-Haddad's office quoted the latter saying, "We need in this difficult stage to strengthen national cohesion and direct efforts to calm the situation".