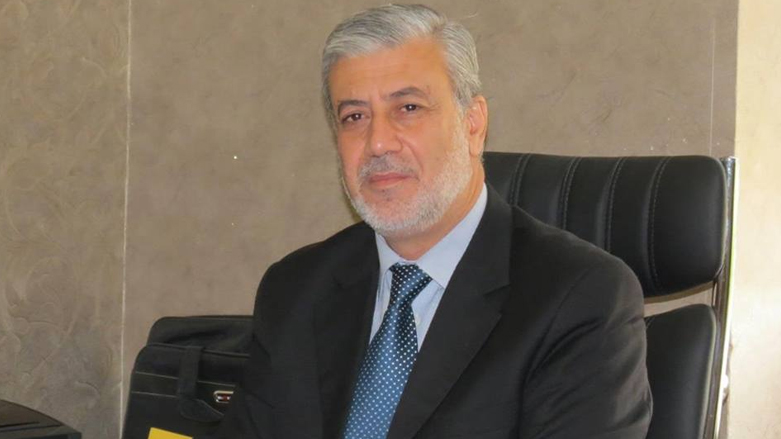 Shafaq News / The Deputy Speaker of Parliament, Bashir Al-Haddad, criticized the poor level of services in Kirkuk, calling on the federal government to intervene to solve the issue.

Al-Haddad said in a statement, "the mismanagement of the services file in Kirkuk governorate, the power shortage, and the scarcity of drinking water in several areas in the governorate caused great suffering to citizens, especially during summer."

Al-Haddad demanded, "increasing financial allocations to help Kirkuk residents who have been suffering from the deterioration of basic services for years, even though the governorate is richly endowed with oil resources."