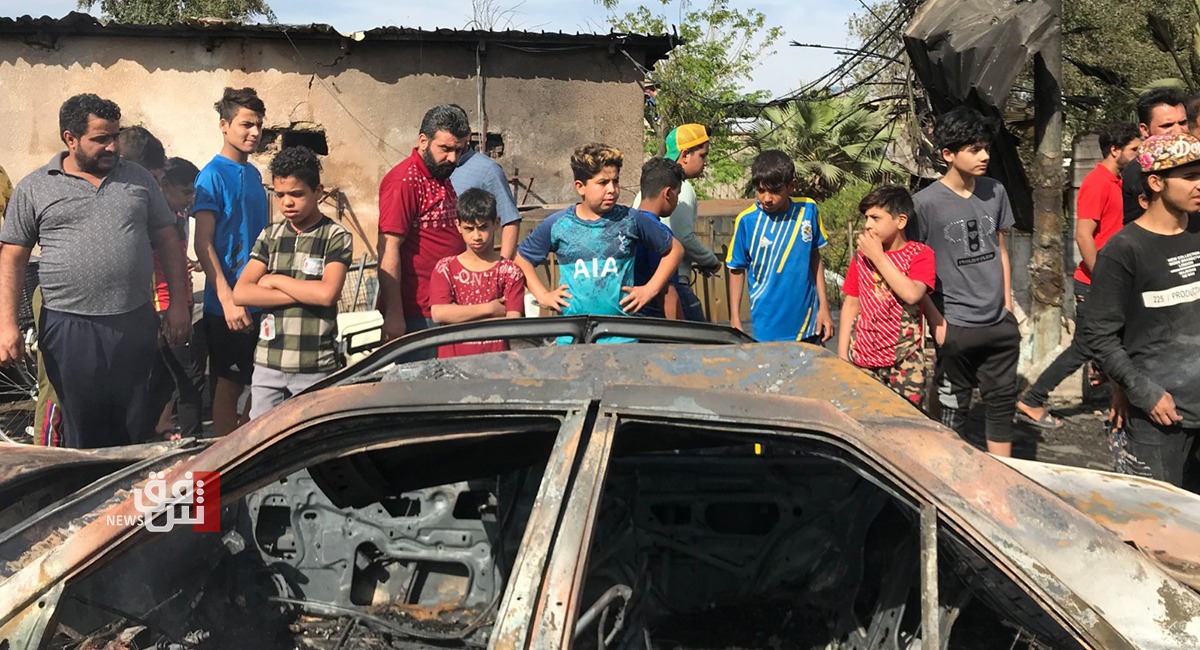 Shafaq News / A member of the security committee of the dissolved Baghdad Provincial Council, Saad Al-Muttalabi, accused political parties of being behind the car bombing in Sadr City, east of Baghdad.

Al-Muttalabi told Shafaq News Agency, "The car bomb explosion was not a suicide bombing. It is a political message that came after crossing the red lines by bombing Erbil and Nineveh yesterday."

He pointed out, "there are political parties involved in the car bomb explosion in Sadr City today."

Earlier today, a security source told Shafaq News agency that a car bomb exploded near a market in the al-Habibiya area, east of Baghdad, killing three civilians and wounding 15 others.