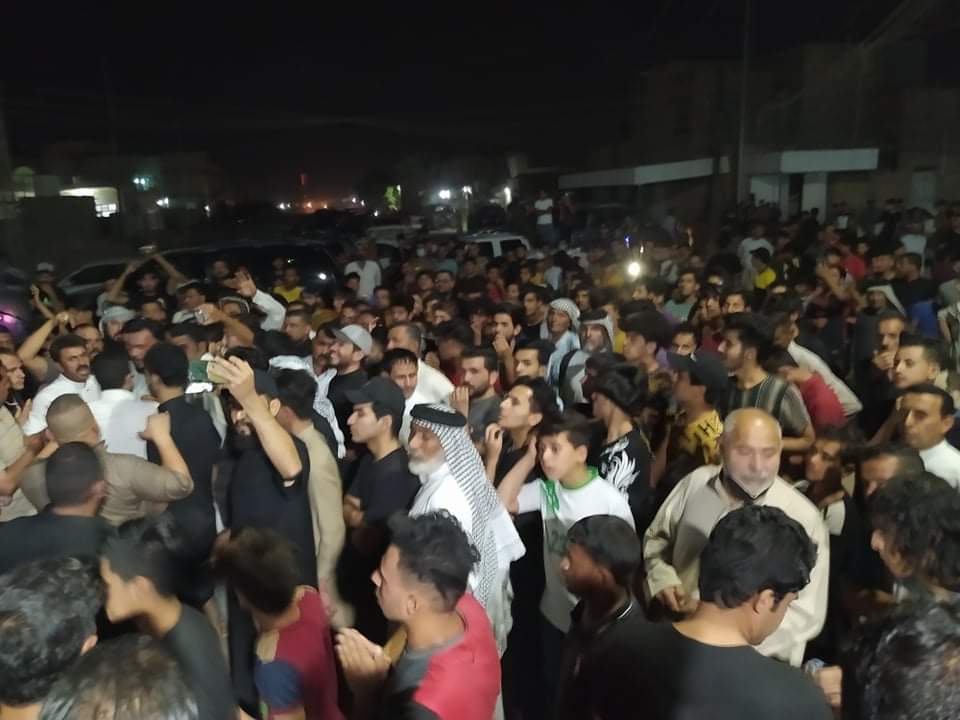 Shafaq News Agency correspondent reported that Al-Khafaji decided to reverse his decision in response to the demonstrators' demands, and withdrew his letter of resignation he submitted today to the Governor.

Al-Khafaji had submitted his resignation to Governor Ahmed Al-Khafaji, after being threatened by people claiming to be demonstrators, of burning the district's streets unless he provides a job opportunity, within 24 hours, for a demonstrator called Abu Abbas Al-Zaidi.