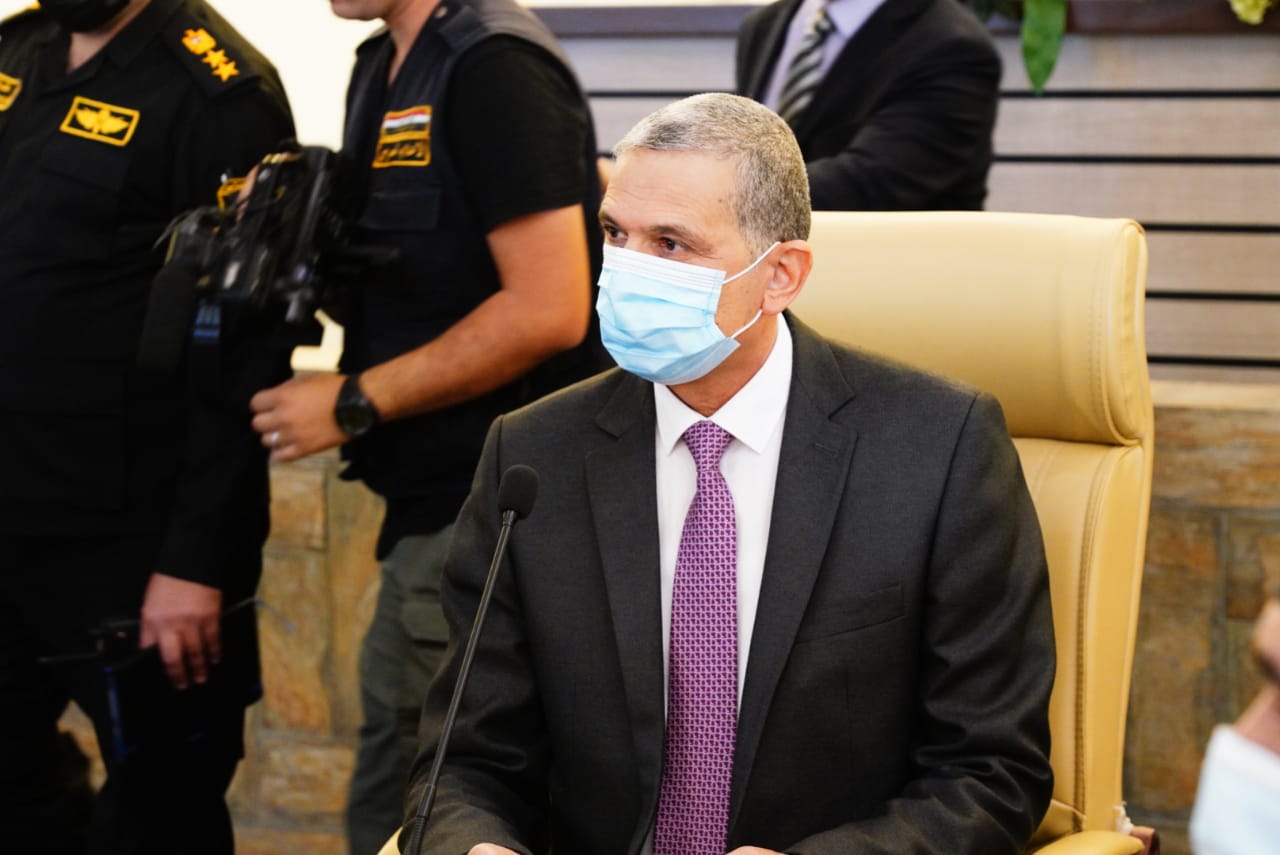 This came during a meeting headed by the Minister in Kirkuk, and attended by the Deputy Commander of the Joint Operations command, the Governor of Kirkuk, Chairman of the Supreme Security Committee, the Leader of the Headquarters for the Advancement of the Headquarters, and several other local and military personnel.

Al-Ghanmi said during the meeting, "Kirkuk is a mini-Iraq and receives great attention and support. The government is keen to achieve security in the country. Therefore, it was directed to support all steps that strengthen the law and work to combat terrorism, criminal gangs, and fight drugs."

He pointed out, "The governor of Kirkuk supports the security forces and is always ready to support all security services to achieve security and enhance coordination", adding, "There will be deterrent measures against those who violate the laws, instructions, and directives issued. The citizens and Kirkuk's security are a red line."

For his part, the governor of Kirkuk, head of the Supreme Security Committee, Rakan al-Jubouri, reiterated his support for all steps taken of the Commander in Chief of the Armed Forces, the Minister of Interior, and the Joint Operations Command.

During the meeting, al-Jubouri called on the government to support all security formations in the police, civil defense, and traffic, and support drug control and crime-fighting efforts.