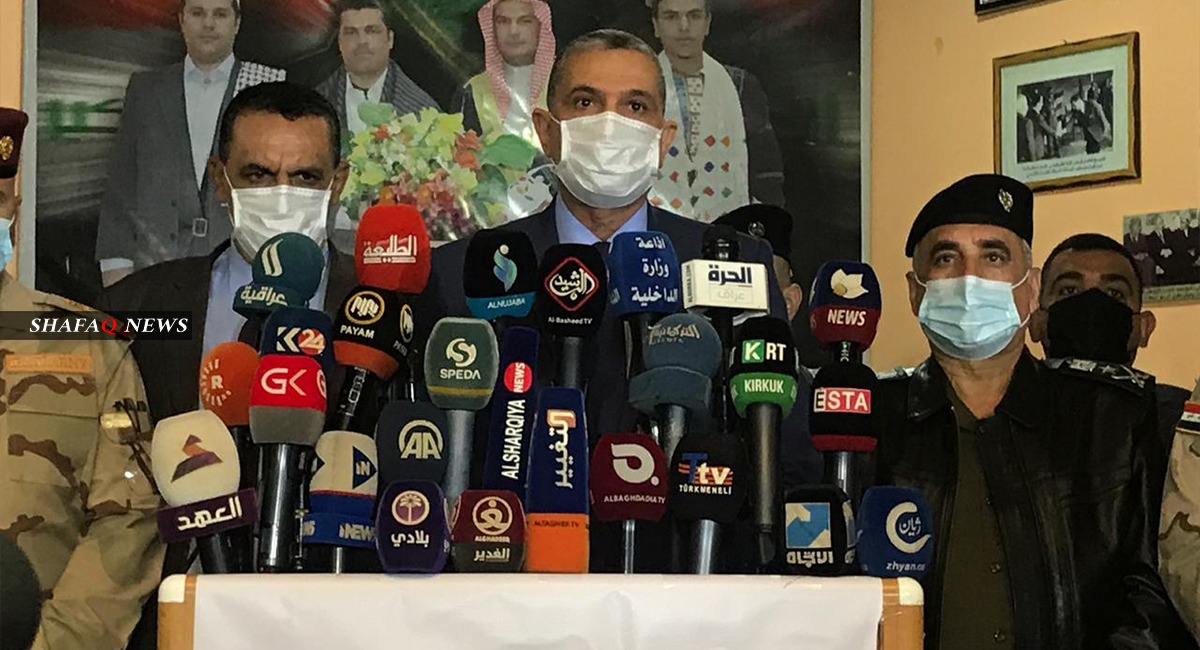 Shafaq News / The Iraqi Minister of Interior, Othman Al-Ghanimi, stressed the need to close the displacement camps in Kirkuk and make the displaced return the displaced to their original residence areas part of the federal government's efforts to close this file during the current year.