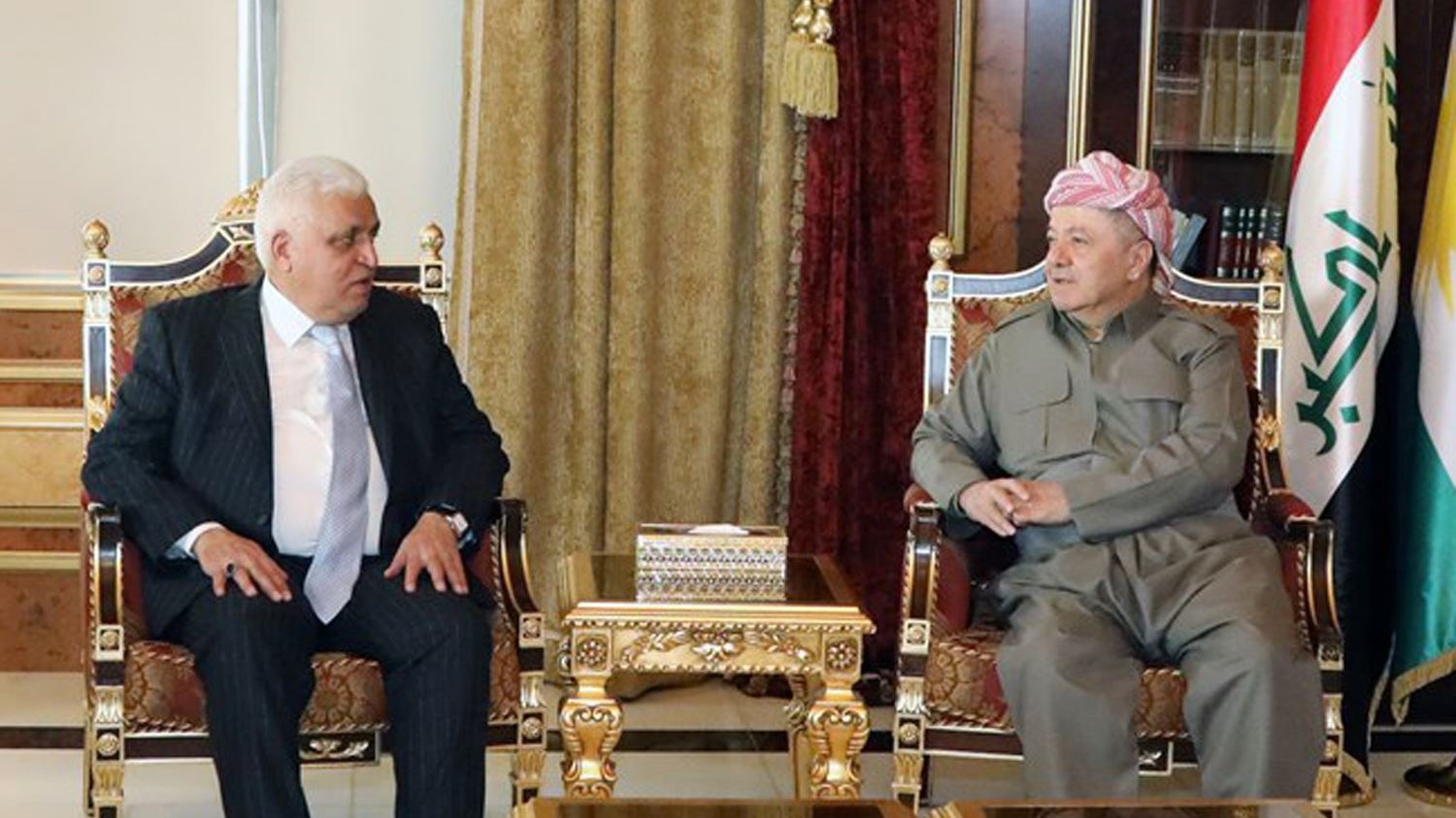 Shafaq News/ The Chairman of the Popular Mobilization forces and the founder of the "Ataa Movement" called the leadership of the Kurdistan Democratic Party (KDP) to play its "wise" role in finding a solution to the political deadlock in Iraq.

In a congratulatory letter to the KDP's head, Masoud Barzani, and the Party's secretary, members, and cadres on the 76th foundation, Falih Al-Fayyadh said, "we look forward to seeing the party leadership wise role in finding a solution to the political deadlock."

"We also seek to continue strengthening and developing relations on the foundations and principles of brotherhood to support security and stability, unite ranks, overcome difficulties and challenges and move towards a better future." Ataa's head added.

Earlier, Iraq's caretaker Prime Minister, Mustafa al-Kadhimi, called on all Iraqi parties to participate in the national dialogue that will take place in the government palace tomorrow, Wednesday.

Al-Kadhimi invited the leaders of the Iraqi political forces "to begin a serious dialogue to address the current political crisis."

The prime minister stressed the need to resort to dialogue as the most efficient way to address the situation.

He noted that all Iraqi security agencies would not participate in any political conflict.

Leader Barzani: protecting children and women must be taken into account on the migration issue