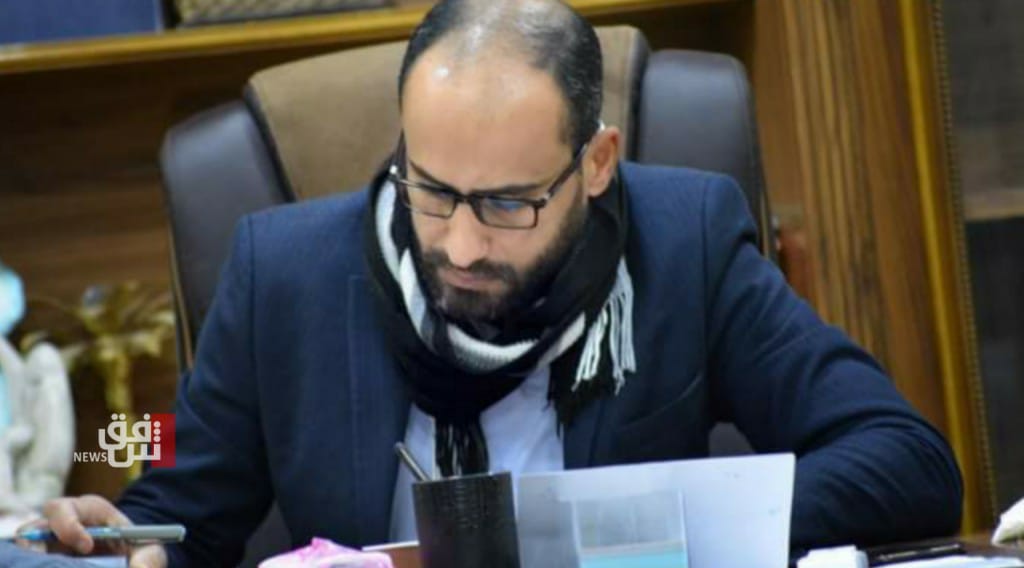 Al-Fayyad said in a statement to Shafaq News Agency; "Al-Asadi must respect the opinion of the street (people) in the District, and he must also explain why he refused the repeated request of the Al-Rifai family to return me to the position."

Al-Fayyad pointed out that "there is a media blackout on Al-Rifai, especially on the news sent to the Prime Minister, Mustafa Al-Kadhimi, … the people of Al-Rifai are calling on him to intervene to solve this major problem."

Al-Rifai district has been witnessing security and popular turmoil for several weeks, due to the issuance of the temporary governor of Dhi Qar, Abdul Ghani Al-Asadi, an order to dismiss Al-Fayyad from his post, and to appoint Ammar Al-Rikabi instead.

Fire engulfs a school, explosion damages the house of a citizen in Dhi Qar

Shortly after his inauguration, al-Khafaji stokes the demonstrators' resentment