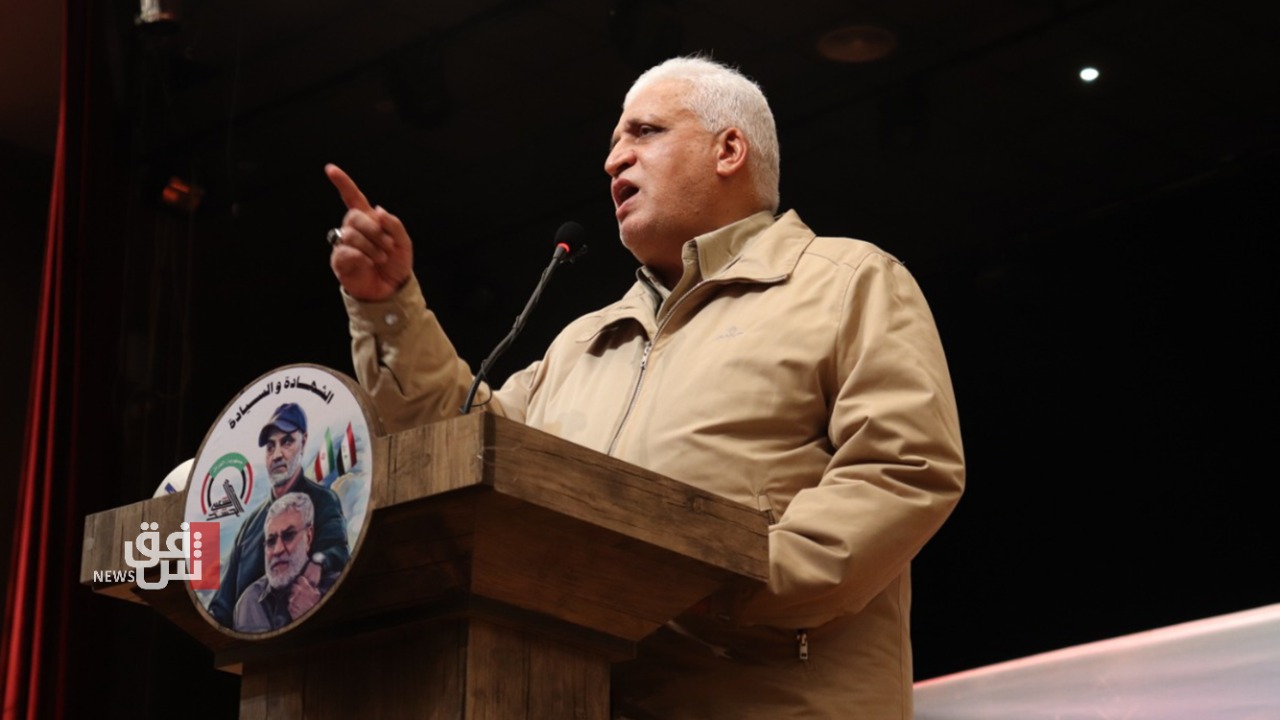 Al-Fayyad said in a speech at a ceremony held in Kirkuk governorate on the anniversary of the assassination of the deputy head of al-Hashd al-Shaabi, Abu Mahdi al-Muhandis, and the commander of the Iranian Quds Force, Qassem Soleimani, "We do not care about those who see us in this way or that, according to their interests and whims. We will continue to defend what we believe in, and we will do whatever it takes for our homeland."