Al-Fateh Alliance: the decision to recounting votes proves that there was fraud in the elections 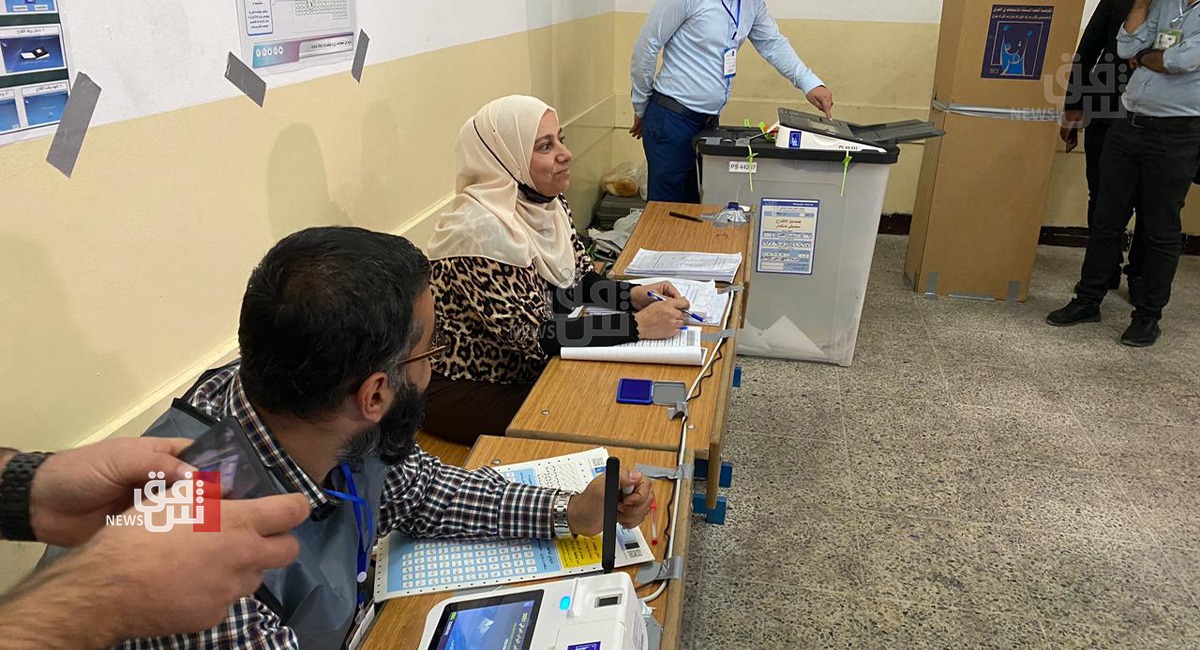 The leader of the Alliance, Karim Aliwi, told Shafaq News Agency, "this decision indicates that there were fraud and manipulation with evidence in the results of the early parliamentary elections."

Aliwi added, "We expect that, during the next few days, the Judiciary would issue other decision in this regard."

Based on the Judiciary's decision, Today, Monday, the Independent High Electoral Commission started the manual counting in 108 polling stations.

al-Amiri: canceling polling stations will totally change the results of the elections

Al-Fateh Alliance calls for escalation after the SRSG's briefing