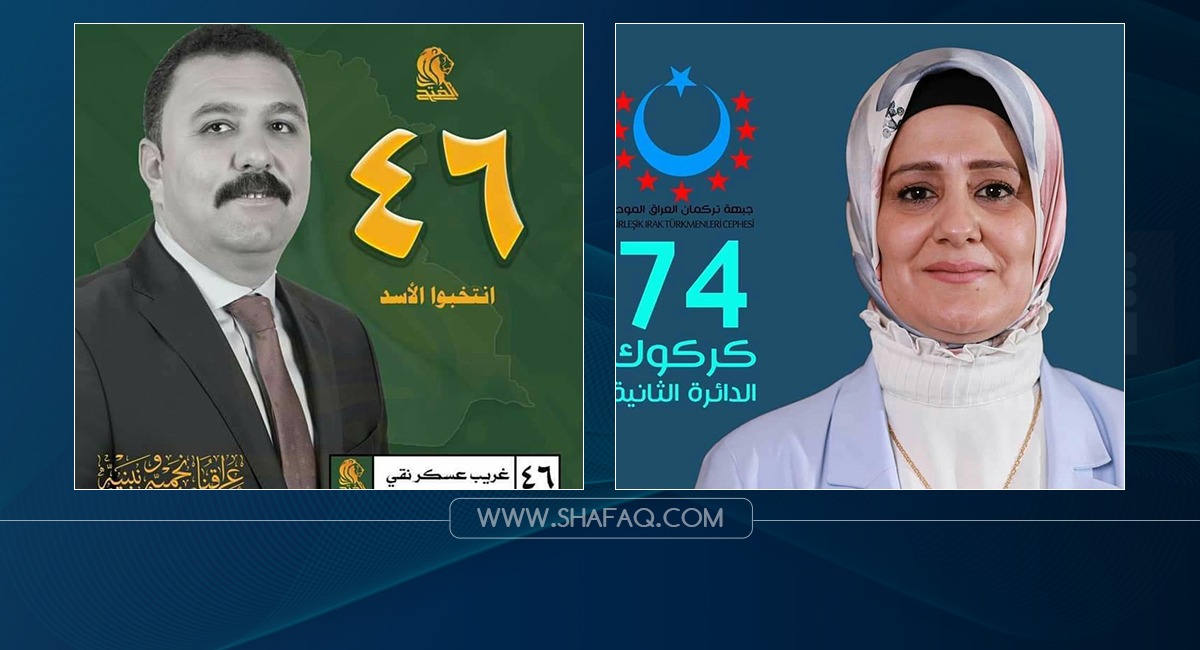 Shafaq News/ An official document issued by the Supreme Judicial Council said that al-Fatah alliance candidate in Kirkuk, Gharib Askar, grossed enough votes to secure him a seat in the Iraqi Parliament hall after conducting a hand recount of the ballots in a contested Electronic Voting Machine (EVM).

According to the document, the manual recount showed that the machine failed to count a number of ballots even though they were valid.

Askar retrieved the seat from Abdul-Wahed after filing an appeal at the Independent High Electoral Commission that underwent a hand recount of the ballot in a group of EVMs.