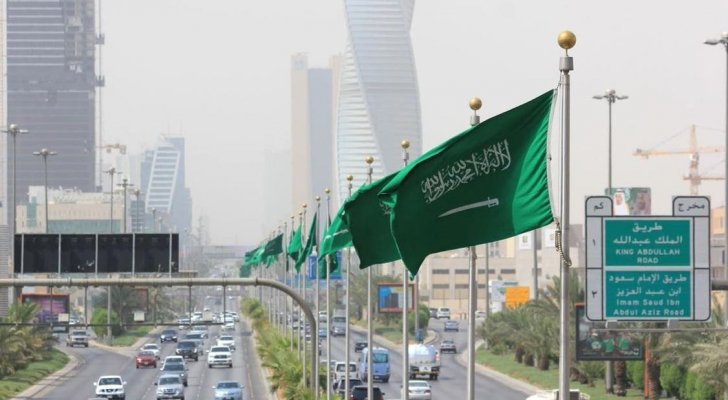 Shafaq News / A leader of al-Fatah alliance, led by Hadi al-Amiri, responded to reports of Iraqi factions being behind the Riyadh attack.

The leader of the coalition, Abu Mithaq Al-Masari, told Shafaq News agency, "Everyone must know that no strikes are launched from Iraq towards any of the neighboring countries, whether Saudi Arabia or others."

Al-Masari said, "We must defend ourselves against these agendas," stressing, "Iraqis do not bomb their neighbors, neither the factions nor others. These rumors aim to put the factions and their leaders under the risk of fire and assassination."