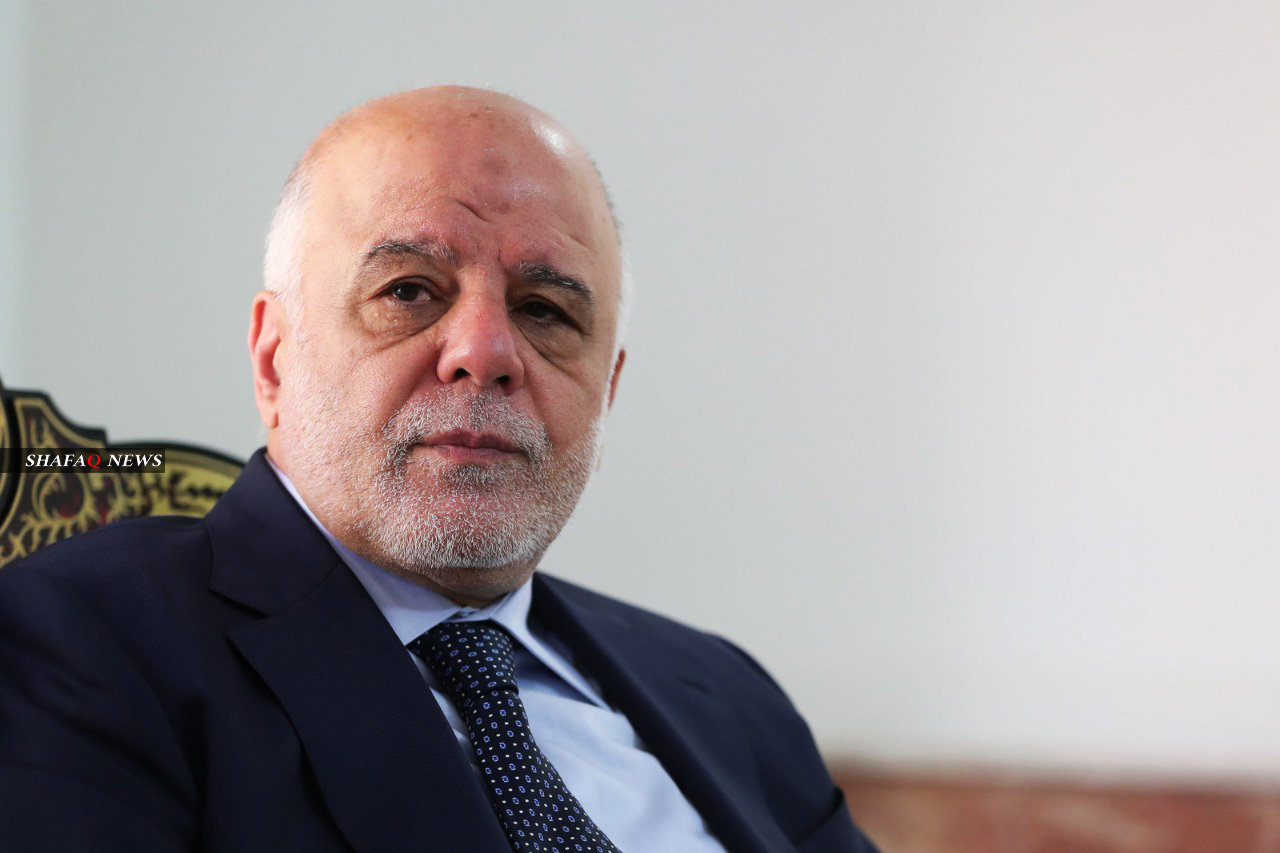 A leader of the coalition, Mouin Al-Kadhimi told Shafaq News agency, "The Iraqi approval was given to allow the American jet to fly in Iraq’ airspace and not to assassinate Soleimani and Al-Muhandis," noting that "the American side violated the Iraqi sovereignty and the international law."

He said in a statement, “there was restrictions on air and road traffic especially after 2019 incidents, when bombing targeted PMF sites, the international Coalition and the US embassy, thus the Iraqi authorities forbade all forms of drone and non-drone traffic."

In January 2020, Iranian Major-General Qassem Soleimani, head of the elite Quds Force, and Iraqi militia commander Abu Mahdi al-Muhandis were killed late in an air strike on their convoy in Baghdad airport.