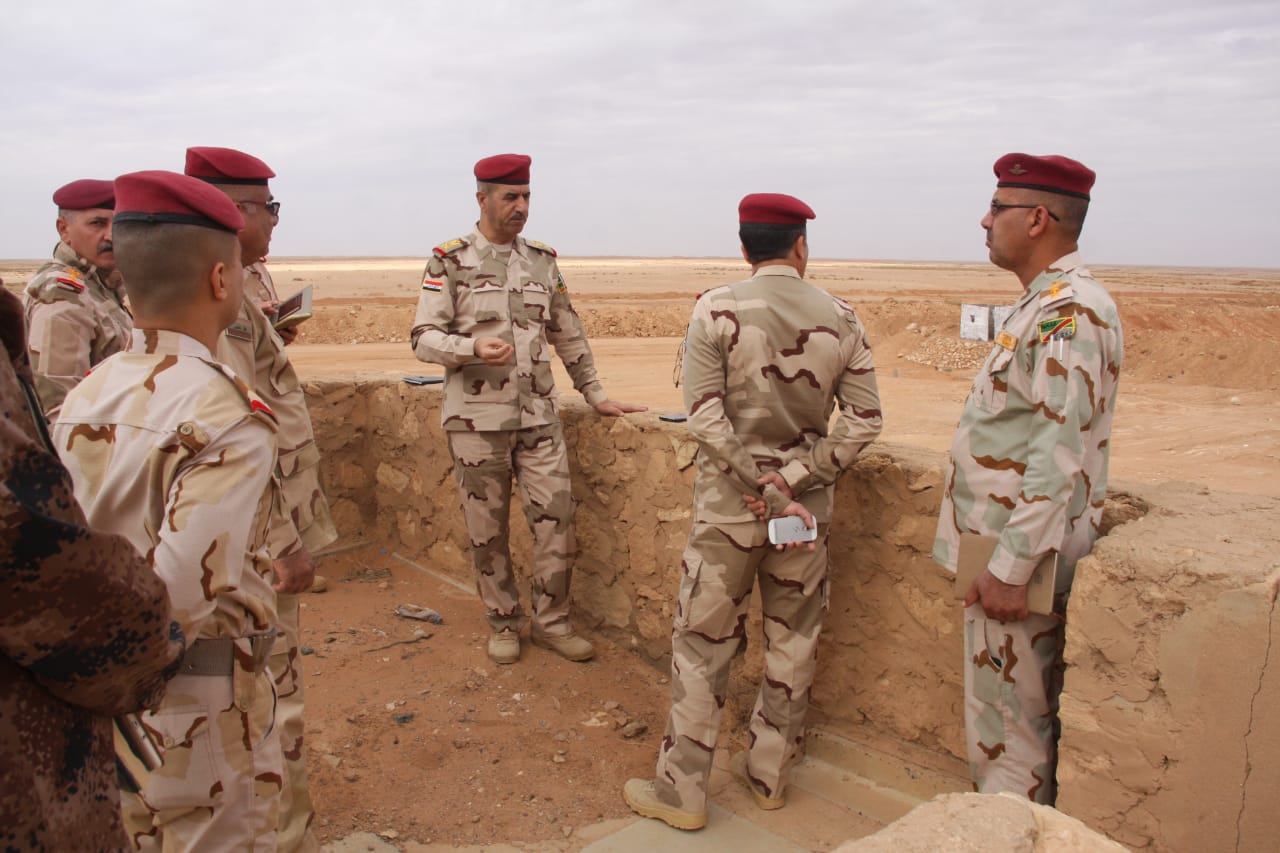 He added, "Assigning Al-Falahi to this position is a big and dangerous mistake committed by the Commander-in-Chief of the armed forces, Mustafa Al-Kadhimi."

He also pointed, "the political forces will have a movement in the parliament to reject this suspicious assignment," deeming al-Falahi appointment as a threat to "Iraq Security".

Al-Falahi, a former Commander of al-Anbar Operations, is accused of having ties with the CIA by some Iraqi Shiite factions.