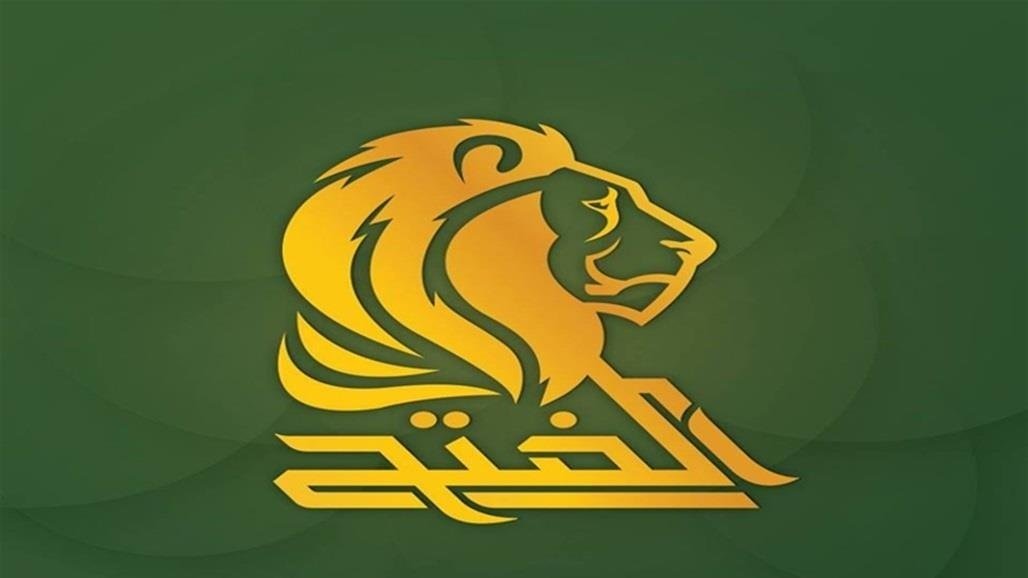 Shafaq News/ Former MP of al-Fatah alliance, Muhammad Karim al-Beldawi, reiterated his bloc's rejection of the October 10 polls results, deeming it an attempt of "systemic ostracism" of the patriotic forces.

Al-Beldawi said in a statement to Shafaq News Agency, "The results of the elections are shocking to the public...because of the many violations; most notably exploiting political money and state resources, titles, and positions by some candidates, while the government and the Independent High Electoral Commission did nothing."

"Meddling with the election results became clear to everyone because of the irregularities and violations," he elaborated, "observers from certain entities and monitoring organizations were kept outside the polling stations. Voters were prevented from casting their ballots in many constituencies throughout the country."

Al-Fateh Alliance rejects the results of the elections