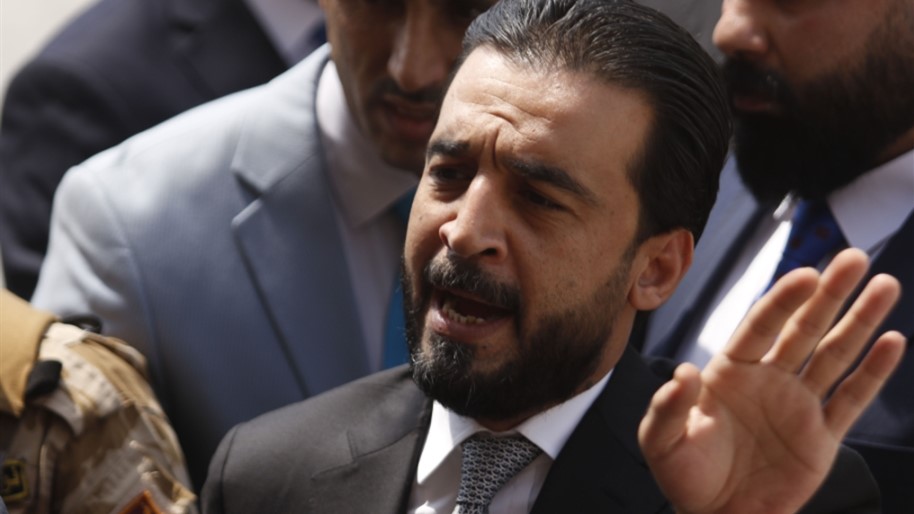 Shafaq News / MP of Al-Fatah coalition, Fadel Al-Fatlawi, warned on Tuesday of the "Sunni" movement seeking to dissmiss Parliament Speaker Muhammad al-Halbousi, indicating that this would affect the legislative authority.

Al-Fatlawi told Shafaq News agency, "The Sunni movement chose Osama al-Nujaifi as president of the Iraqi front, and this choice has many dimensions and personal electoral interests", adding, "The Sunni movement to change the parliament speaker will affect the legislative authority and the process of approving laws, including financing the fiscal deficit and the 2021 budget".

The Iraqi "Sunni" front, led by Osama al-Nujaifi, seeks to withdraw confidence from the Parliament Speaker, Muhammad al-Halbousi, and replace him with a president from the same front after an "agreement" with the Shiites and the Kurds in this regard.

This front consists of 35 MPs and includes the Salvation and Development Front blocs, al-Jamaheer bloc, the Arab project, the Islamic party, and the independent Iraqi bloc - as well as the contribution of independent MP.

Iraq’ Speaker of meets with the Kurdistan Democratic Party