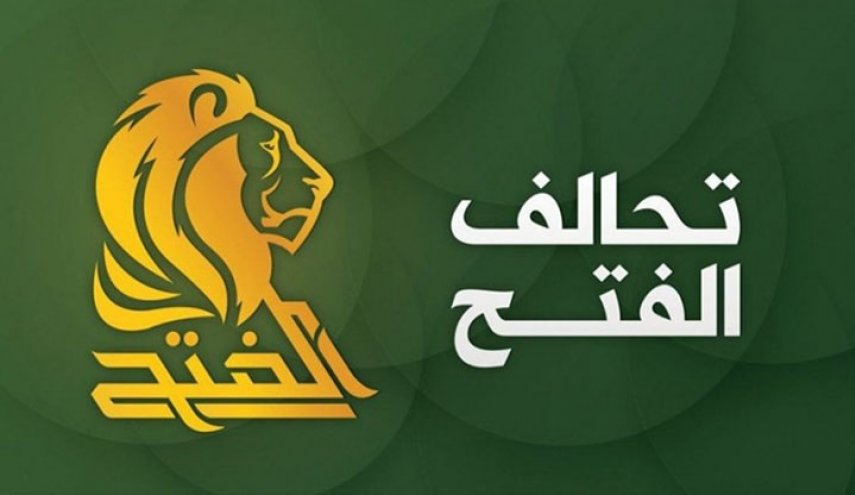 Shafaq News/ Al-Fatah alliance called for impeaching an advisor to the Iraqi Prime Minister, Mustafa al-Kadhimi, for meddling the results of the Iraqi parliamentary election.

In a statement issued earlier today, Tuesday, Al-Fatah said, "We demand the Iraqi Judiciary to prosecute 'Muhannad Naim', the Prime Minister's advisor for the election security, who confessed on tape for "being instructed to infiltrate the electoral process and destroy electoral files that damage particular big blocs."

"Al-Fatah alliance will hold accountable whoever thinks about breaching Iraq, its sovereignty, and its constitutional institutions that were built by the blood of its men. We will stand for whoever attempts to topple the democratic process in Iraq."