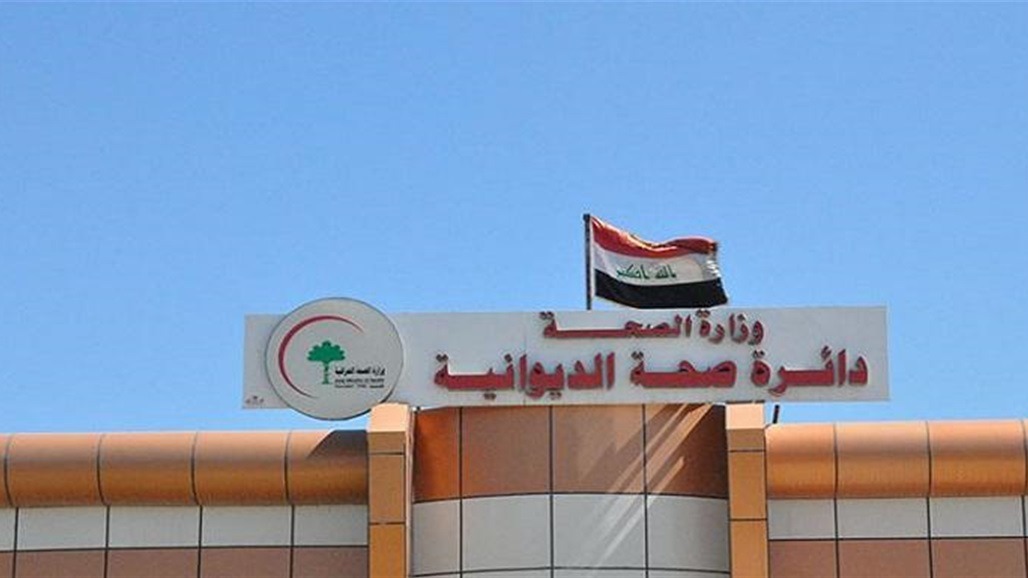 Shafaq News / The Iraqi Minister of Health, Hassan Al-Tamimi, issued an order exempting the Director of al-Diwaniyah Health Department for not being serious in following up on the health services provided by his department.

As to an official document, a team from the governmental health institutions inspection department visited al-Diwaniyah Health Department and reviewed the "poor" medical and health services provided to the governorate's residents.

Accordingly, the Minister dismissed the Director-General in charge of al-Diwaniyah Health department, Ahmed Abd Shaneen Kazim, from his position.

The Minister of Health directed to assign the Deputy Administrative Director for Technical Affairs, Yahya Faleh Muhammad, and grant him administrative, financial and legal powers to manage the department for three months.