Al-Diwaniyah Governor: Hassan's assassination attempt has nothing to do with politics 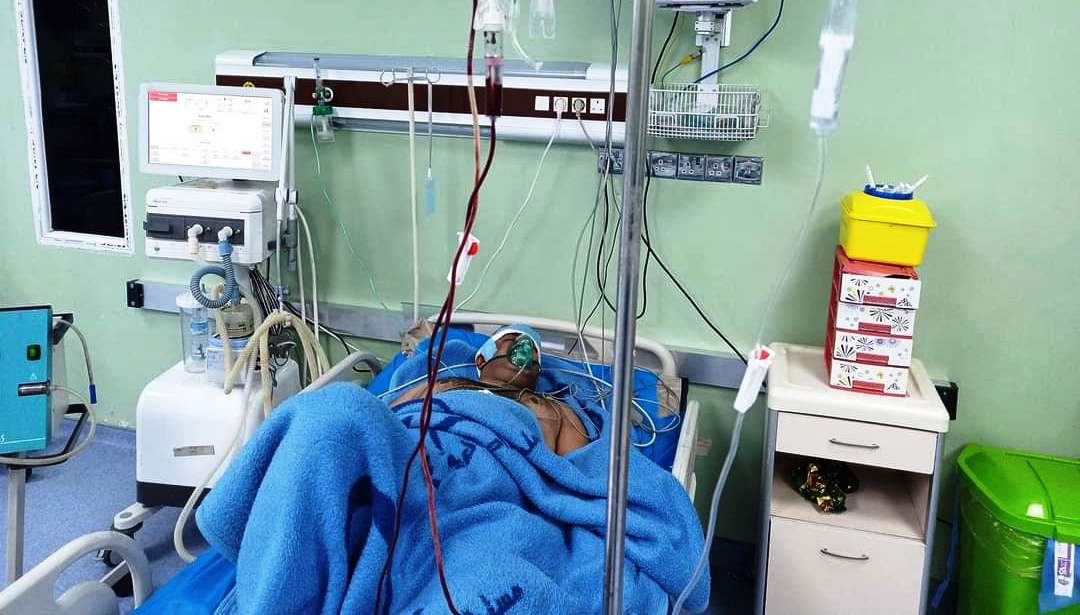 Shafaq News / The governor of al-Diwaniyah, Zuhair Al-Shaalan, revealed today that important leads had been found regarding the assassination attempt of journalist Ahmed Hassan.

Al-Shaalan told Shafaq News Agency, "The security committee formed to investigate the assassination attempt that targeted journalist Ahmed Hassan has reached important clues," pointing out that there is no specific date for announcing the end of the investigation into the crime and arresting the perpetrators.

"Until the moment, the image is still blurry to the security team in charge of the investigation" he said, adding, "The incident has nothing to do with political parties at all, and the perpetrators may be close to the victim."

On Monday, a security source reported that the Euphrates satellite correspondent, Ahmed Hassan, was shot and seriously injured by unidentified gunmen in al-Diwaniyah governorate.

The incident comes a day after the assassination of the prominent activist in the Karbala protests, Bahaa Al-Wazni, by unidentified shooters.