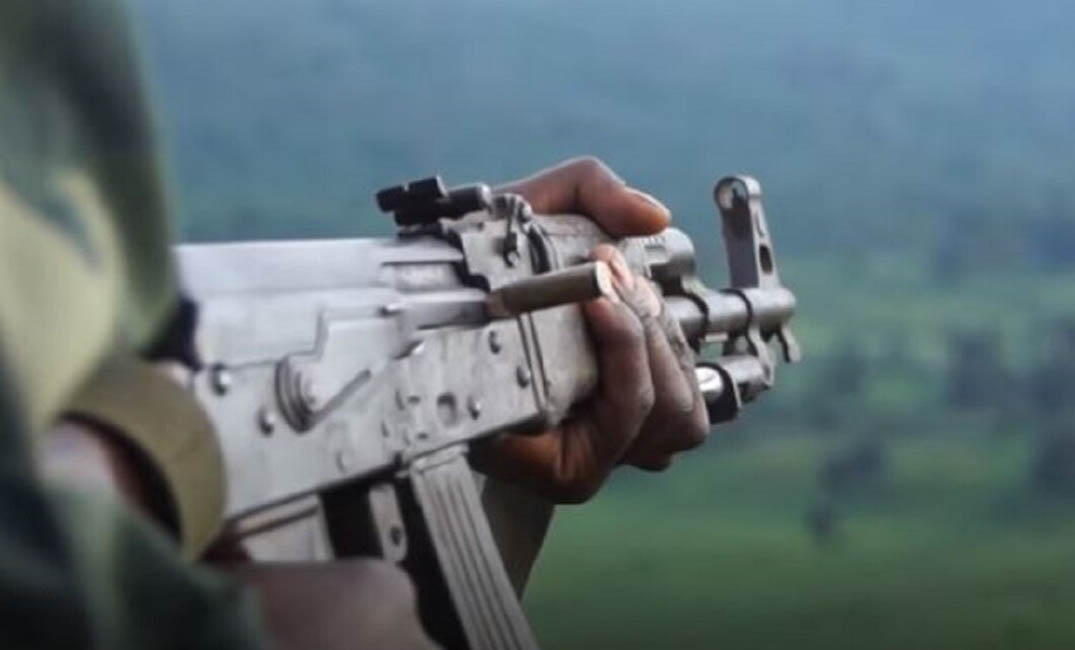 Shafaq News / The head of the Parliamentary Labor, Immigration and Displacement Committee, MP Raad Al-Dahlaki, called on Thursday, the Prime Minister to launch military forces to remove the “militias."

Al-Dahlaki said in a statement received by Shafaq News agency, "The militias were and are still seeking to fulfill their dream of demographic change in Diyala."

He added that "some of the militias have recently intercepted buses carrying displaced families seeking to return to their residence, in the Bani Zaid area of ​​Diyala Governorate, where it prevented them from continuing their way."

Al-Dahlaki added, "An army officer suggested that these families return to the camp from which they came instead of arresting those who prevent them from returning," Indicating that this is a clear message that Diyala has neither law nor government.”

He stressed, "The prime minister, as commander-in-chief of the armed forces, must send forces to supporting the Iraqi Ashaeri to prevent the illegal weapons and the return of the displaced to their areas."