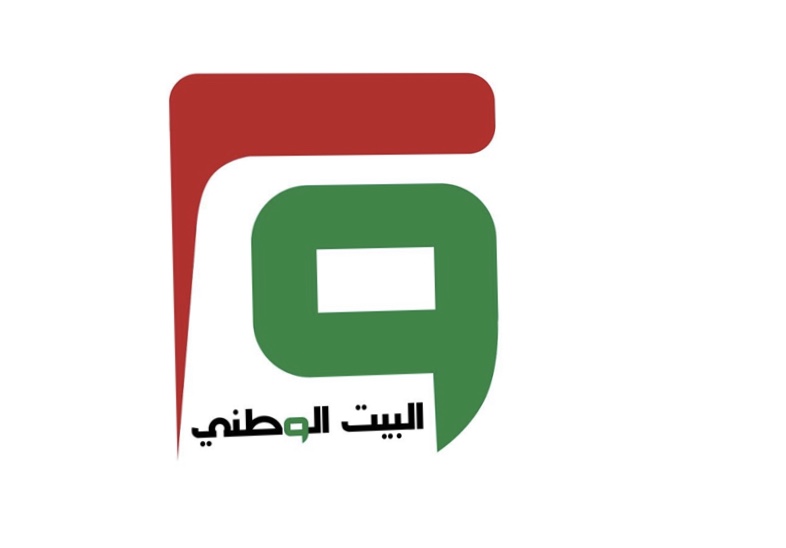 Shafaq News/ Al-Beit al-Watani (the National Home), a political party that ensued from the October protests, denounced the physical assault on its secretary-general, Hussein al-Ghorabi, at the southern gate of the Iraqi capital, Baghdad.

A statement by al-Bait al-Watani said, "assaulting a symbol of the protests and the leader of a national party is an intended assault on those attributes. Al-Ghorabi is also a lawyer and a member of the bar association. He is subject of legal protection in accordance with the provisions of the Iraqi law."

The statement denied the reports about al-Ghorabi attacking the security personnel. "We are not bandits who seek brawls with the security forces. We are proponents of state and democracy for which we offered martyrs and sacrifices."

"Those violations will not go unnoticed. The legal office will pursue the legal and constitutional proceedings to serve justice and hold the culprits accountable."

"The dignity of the citizen in the state we believe in is inferior to non, and everybody are equal before the law," the said.