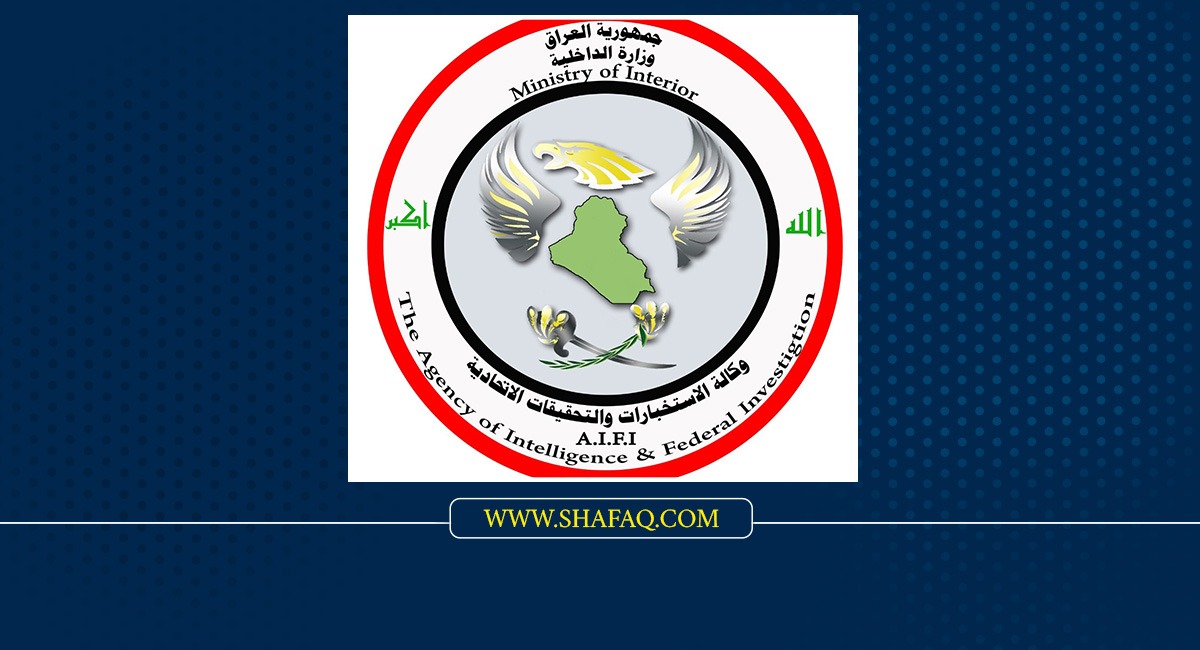 Shafaq News / A security source in Diyala stated on Saturday that Major General Ali Khawam Al-Azirjawi has officially assumed his duties as Director of Diyala Intelligence, succeeding Brigadier General Ali Al-Sudani, who was recently dismissed due to security breaches.

The source told Shafaq News Agency, "after checking and confirming the information, Al-Sudani was dismissed from his position as the Director of Intelligence and Counter-Terrorism in Diyala, and Major General Ali Khawam Al-Azirjawi was assigned in his place."

Local media and social media had reported conflicting and misleading information and news about Brigadier General Ali Al-Sudani, including that he was kidnapped in Baghdad.

According to the Al-Sudani family, the last meeting that Brigadier Al-Sudani held was with the head of the Anti-Corruption Committee, Lieutenant General Ahmed Abu Ragheef, and the latter refuses to give the family any relevant information.