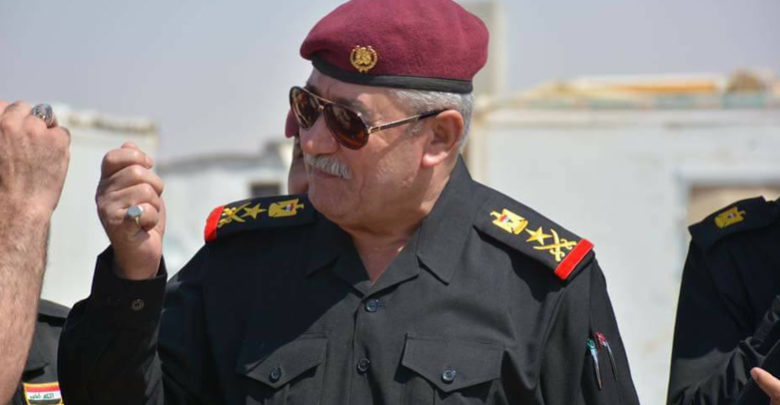 Shafaq News/ A source close to the head of the National Security Apparatus, Abdul-Ghani Al-Asadi, said that he has officially taken over the duties of the governor of Dhi Qar, blessed by the government and the Parliament.

The source told Shafaq News Agency that Al-Asadi is determined to run the governorate through this critical stage despite the pressure put over him to resign.