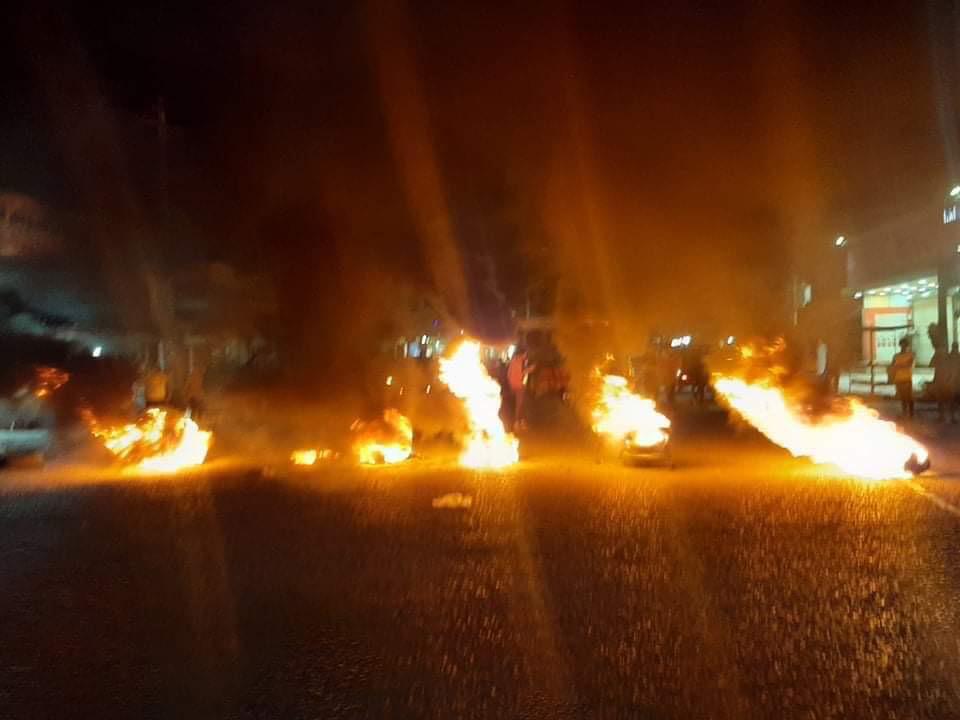 Al-Rikabi submitted his resignation earlier this week, Thursday, only a few days after taking the office due to the turmoils that rattled the sub-district following his appointment in lieu of the dismissed Kadhem al-Fayad.

The resigned Deputy Commissioner of the al-Rifai informed Shafaq News Agency, "the governor Abdul-Ghani Al-Asadi accepted my resignation," indicating, "Al-Asadi will administer the district until appointing a replacement."

Al-Rikabi accused his predecessor of inciting his brothers and cousins to revolt against the government.